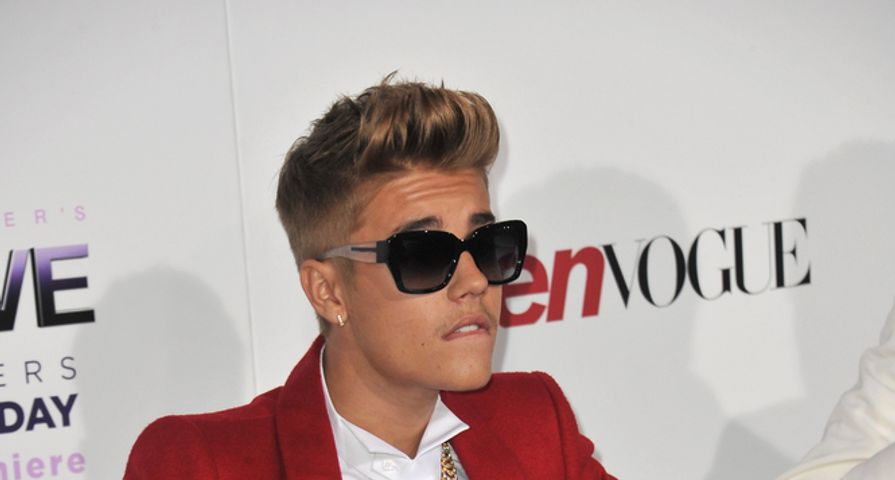 Forbes recently released their annual list of Highest-Earning Celebrities Under 30 based on their entertainment-related earnings from June 2013 to June 2014.

To no surprise Taylor Swift, Miley Cyrus and One Direction are all on the list and The Hunger Games star Jennifer Lawrence was the only actor to squeeze into the top 10 in a list dominated by musicians.

While they all made a lot of money in their respective fields over the year, it was Justin Bieber who topped the list after earning a whopping $80 million at only 20-years old. Bieber may have had a difficult year when it came to legal troubles but that has not stopped his fans from loving him and helping the pop star sell out shows to make his cool eighty million.

Just behind Bieber are relative newcomers to the entertainment world, British band One Direction who were formed on the British version of the X Factor in 2010. Between the five guys in the band their average age comes to only 21-years old and together they made $75 million thanks to a ton of loyal fans and their album “Midnight Memories” which debuted at number one on the Billboard charts.

In third place comes the first young female star, Taylor Swift, 24. While the list only includes income to June that means any income from her record-setting album “1989” was not involved in the list and yet Swift still made $64 million. Along with endorsements and her album “Red” the star had a great year and with the immediate success of “1989”, she will probably be even higher on the list next year.

In fourth place is singer Bruno Mars who at 29 years old is just squeezing into the top earners under 30 list. Thanks to having the most watched Super Bowl half-time show in February last year, Mars earned $60 million.

Rihanna capped off the top five by making $48 million at 26 years old. Next to Justin Bieber the singer has the biggest social media base which really helps for continuous fan support and loyalty.

21-year old Miley Cyrus is in sixth place with an earnings of $36 million. Media attention and her platinum album “Bangerz” has landed her on the list of Forbes Celebrity 100 for the first time after four years.

Actress Jennifer Lawrence, 24, is the only actor or actress to get into the top 10 with $34 million thanks to her constant string of blockbusters including The Hunger Games.

Lady Gaga has been slowing down in earnings for years but the 28 year old still made $33 million putting her in eighth place.

A surprise entry comes in at number 9 with Swedish DJ Avicii, 25. Thanks to the rise of EDM (electronic dance music) and the rave scene, the DJ has had some major hits in the past year and now makes six-figures every time he performs.

Last but certainly not least is EDM  producer, DJ and singer Skrillex who at 26 years old made $18 million.