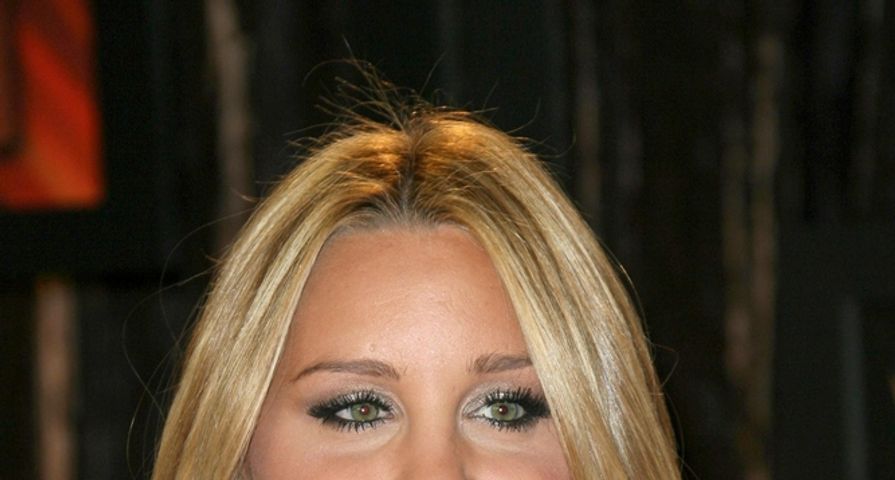 What’s the first thing you hope to hear about the Amanda Bynes train wreck? That it’s all an act? That it’s her jab back at the Hollywood that said “Thanks, but your services are no longer needed here.” Unfortunately, all of her issues may have taken root years ago.

Chelsea Brummet, former star of Nickelodeon’s All That, opened up about her former co-star, Amanda Bynes, and how her issues likely existed even as a young teen. It was common for Amanda to remain withdrawn while she was starring on the Nickelodeon sketch series. In her interview with RadarOnline, Chelsea stated, “She was closed off to everyone. You’d ask her a question and she’d give you a quick answer to end the conversation.”

According to Chelsea, Amanda is one of the most talented people she has ever worked with. Still, there was something about her co-star that seemed trapped just below the surface. There were times it was obvious the teen actress was fighting for freedom from her parents, particularly her father, who had taken the stern stance of guiding her career.

This may explain some of the oddities we’ve seen on Twitter lately, with Amanda accusing her dad of ruining her, and implanting a microchip in her brain. These tweets have since been deleted.

Much of what Chelsea Brummet had to say about Amanda was speculative, but she did offer some insight from shared experiences, such as walking red carpets, and attending Hollywood events. Chelsea suggested that Amanda was highly self conscience when surrounded by other celebrities, and struggled when not the center of attention.

Is that what this is all about? Attention? Or is Amanda Bynes that girl who was groomed to be successful in the business, and was never really allowed to be a kid? Most of her behavior seems typical of a teenager acting out. Sadly, she’s a grown woman with access to funds for drugs.