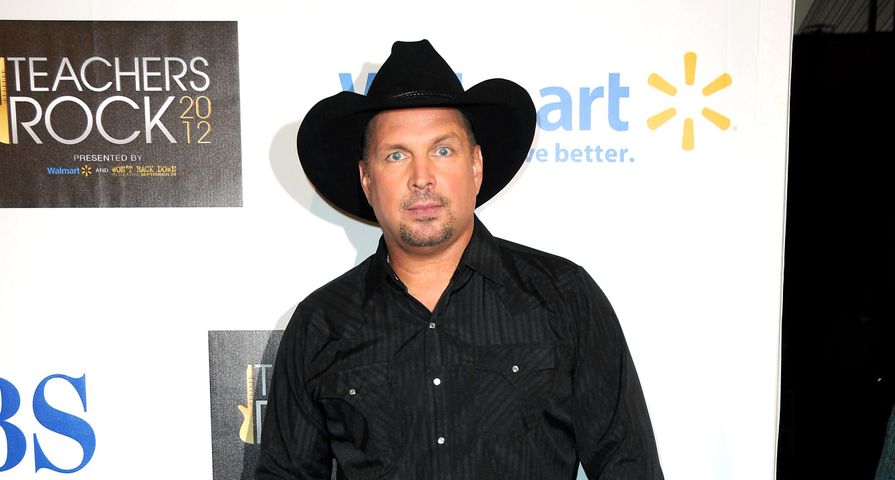 Country star Garth Brooks has enjoyed success as one of the genre’s very best for over twenty years and with the release of his newest album, Man Against Machine, he is still selling out concerts and playing to fans worldwide.

On Friday November 7, Brooks had a concert in Minneapolis and a sign by one fan gave her a night she will never forget.

Fan Teresa Shaw who is battling a severe stage of breast cancer attended the show with her daughter and made a sign that read, “Chemo this morning, Garth tonight. Enjoying ‘The Dance.'”

During the performance of that particular song Brooks went right to Shaw and serenaded her personally before giving him the guitar he was playing with and gave her a big hug.

The star has a strong connection with cancer as he lost both his mother and sister to it.

He also gave her words of inspiration, “You have all my strength. You have everybody’s strength in here. And you go kick cancer’s ass!”

“I was just hoping he would see [the sign] and maybe if I could get him to get it signed. To give away something like that is just remarkable and now if I ever have a bad day, I can always go look at his guitar and get inspiration,” an emotional Shaw stated.

Also Check Out: 16 Celebrities Who Will Do Anything For A Fan

Check out the sweet interaction in the video below!