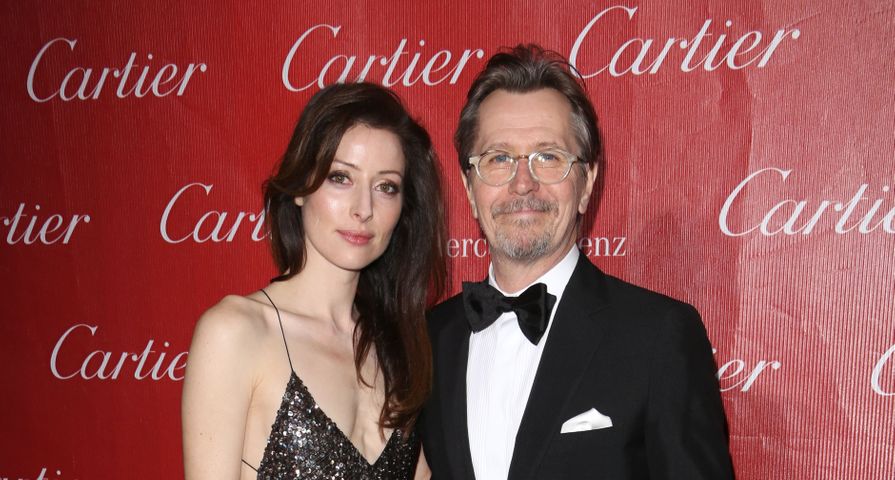 It seems as though the fourth time isn’t the charm either as actor Gary Oldman’s fourth wife has filed divorced according to People magazine.

In the documents there is no date listed for their separation although the reason for the divorce is the always popular and ever vague, “irreconcilable differences.”

Edenborough is also asking that Oldman, 56, pay spousal support, her attorney fees and has asked that he is not also awarded spousal support from the singer/songwriter.

Previous to his New Year’s Eve wedding to Edenborough in 2008, the Dark Knight actor was first married to actress Lesley Manville but they split after two years in 1989 following the birth of their son, Alfie.

Oldman then married actress Uma Thurman in 1990 and they also separated after only two years together.

He had a long running relationship with actress and model Isabella Rossellini but he married Donya Fiorentino in 1997, not long after his split from Rossellini. Oldman and Fiorentino were married until 2001 and had two children together, Gulliver and Charlie, who Oldman has sole custody of.

In early 2014 Oldman spoke about his failed marriage, “Practice makes perfect. Isn’t that what they say? I’m not proud this is my fourth marriage. But this is a good one. Hopefully, my last one.”

Also Check Out: 7 Celebrity Couples Who Called Off Their Divorces