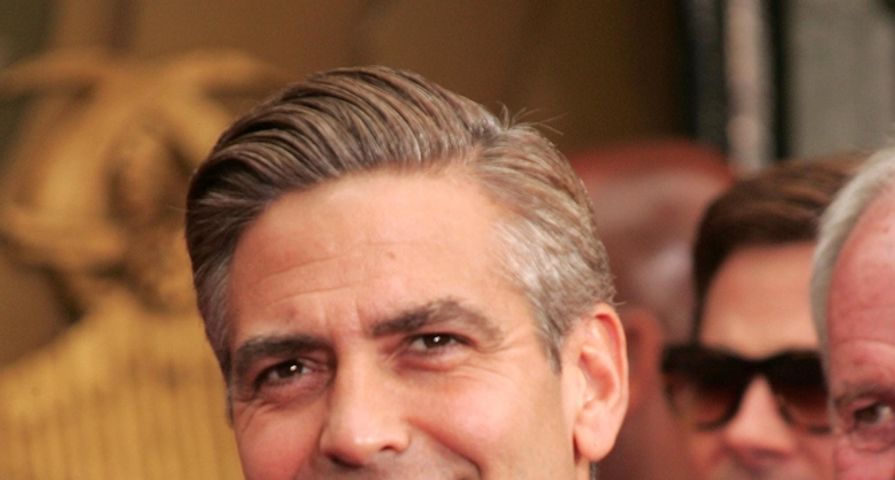 We are officially living in the age of information… and fear.

George Clooney sat down for a chat with Mike Fleming Jr. of Deadline Hollywood, and offered exceptional perspective and information regarding the Sony hack, and why it effects so much more than Sony.

When the hack occurred on November 24, and it included terror threats from the hackers, Hollywood’s favorite activist, Clooney, knew something had to be done. He called upon all of Hollywood’s elite to stand in solidarity with Sony, beginning with studio heads and execs.

Together with his agent, Bryan Lourd, of CAA, George began to distribute a letter which read as follows:

On November 24 of this year, Sony Pictures was notified that it was the victim of a cyber attack, the effects of which is the most chilling and devastating of any cyber attack in the history of our country.

Personal information including Social Security numbers, email addresses, home addresses, phone numbers and the full texts of emails of tens of thousands of Sony employees was leaked online in an effort to scare and terrorize these workers. The hackers have made both demands and threats. The demand that Sony halt the release of its upcoming comedy The Interview, a satirical film about North Korean dictator Kim Jong Un. Their threats vary from personal—you better behave wisely—to threatening physical harm—not only you but your family is in danger.

North Korea has not claimed credit for the attack but has praised the act, calling it a righteous deed and promising merciless measures if the film is released. Meanwhile the hackers insist in their statement that what they’ve done so far is only a small part of our further plan. This is not just an attack on Sony. It involves every studio, every network, every business and every individual in this country. That is why we fully support Sony’s decision not to submit to these hackers’ demands.

We know that to give in to these criminals now will open the door for any group that would threaten freedom of expression, privacy and personal liberty. We hope these hackers are brought to justice but until they are, we will not stand in fear. We will stand together.

According to George, not one person signed it. People simply told Lourd, “I can’t sign this.” And at the time, Sony was standing strong. In truth, they’d still distribute the film if theater owners would play it–but they won’t. They fear liability in the event of a terrorist attack.

George hit the nail on the head when pointing the finger at news media representatives who were more interested in the leaked emails of Amy Pascale than they were the fact that the United States of America was enduring it’s first full-blown, cyberterror attack.

The United States possessed no legitimate plan of foresight or contingency relating to cyberterror attacks. There have been hacks in the past, but never hacks coming with threats of terrorist acts like blowing up theaters.

George went on to state that it’s not about movies, or artistic integrity. This is about personal liberty and free speech, and the fact that it sets a precedent for terrorists who may decide they don’t want a particular news story run, or controversial facts printed in an article. Ultimately, one can never bow to the demands of terrorists.