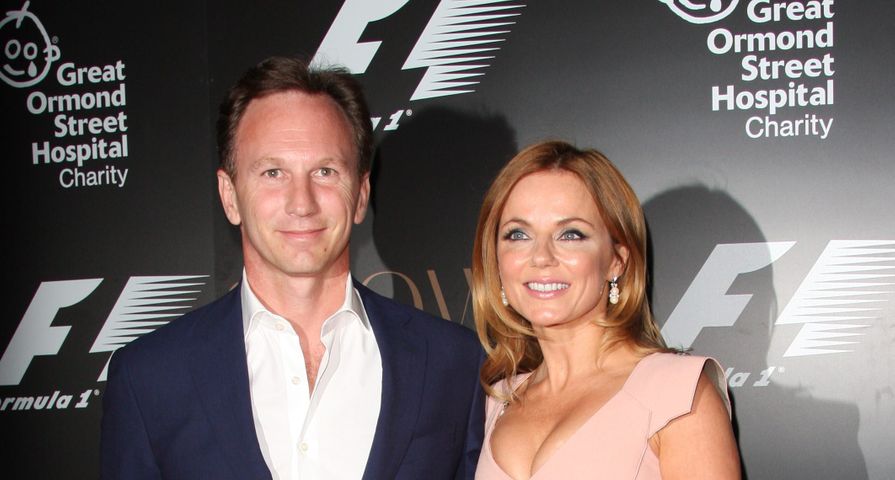 Former Spice Girl, Geri Halliwell, 42, is preparing for when “Two Become One” as she announced her engagement to Formula One boss Christian Horner, 40.

Earlier this week, star Benedict Cumberbatch announced his engagement to Sophie Hunter through a The Times newspaper of London and Halliwell and Horner did the same.

The announcement that was in the Tuesday November 11 edition of the paper reads, “Mr C.E.J. Horner OBE And Miss G.E. Halliwell. The engagement is announced between Christian, son of Mr and Mrs G.M. Horner and Geraldine, daughter of the late Mr L.F. Halliwell and Mrs A. Parkinson.”

Earlier Tuesday morning the soon to be Mrs. Horner took to her Twitter to announce her engagment, “Christian and I are delighted to announce that we are engaged! We’re both very happy.”

Horner who is the team boss of Infinity Red Bull Racing and Ginger Spice, have been friends for several years before going public as a couple in March 2014.

Halliwell has had several previous relationships and gave birth to her daughter Bluebell in 2006 although she never confirmed the identity of the father.

Horner also had a daughter, one year old Olivia, with ex-wife Beverly Allen.

Also Check Out: 12 Famous Engaged Couples Who Never Made It To The Alter