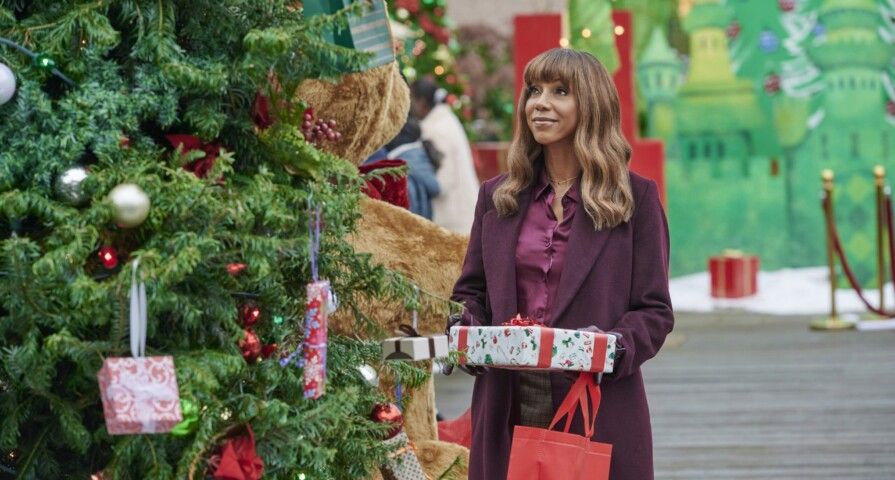 Hallmark is set to air its first holiday film that features a character on the autism spectrum!

Holly Robinson Peete will star in and executive produce the film. The working title of the film is “The Christmas Bond” and is a new 2021 holiday movie for Hallmark Movies & Mysteries. According to Variety, the film will also star Lyriq Bent and Nik Sanchez.

The film is set to begin production now and will follow a single mother (played by Peete) and her teenage son with autism (played by Sanchez) during the holidays. The network revealed that the film will show the duo coming to a crossroad during the holidays and the mother must learn to let go so her son can grow. The description adds that in the process she will find her “heart healing in unexpected ways.”

As a parent to a son with autism, Peete has been an advocate in the space for more than 20 years. “I am making this movie for my son RJ, others with autism and their families,” said Peete. “I am grateful to Hallmark for bringing this story to screen with authenticity, respect and hope.”

“Holly Robinson Peete is a tremendously talented actor and creative collaborator,” said Randy Pope, senior vice president, programming and development, Hallmark Channel. “We are excited and honored to help her bring this personal and beautiful story to life.”