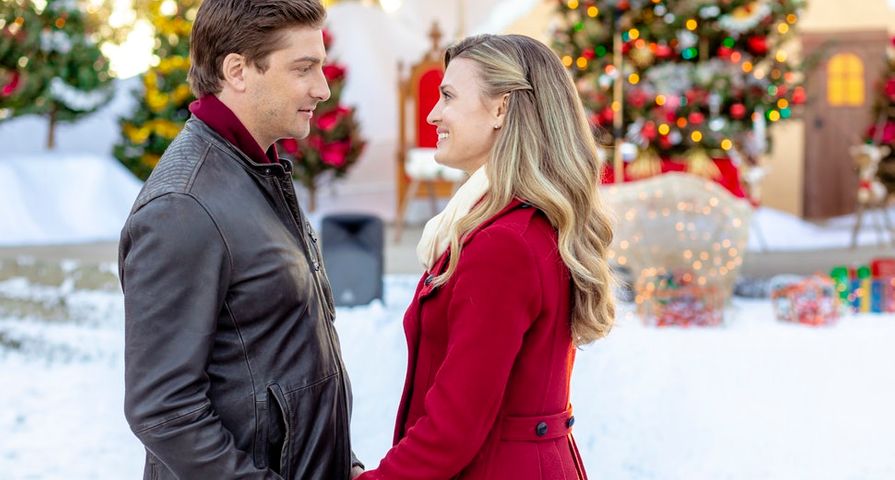 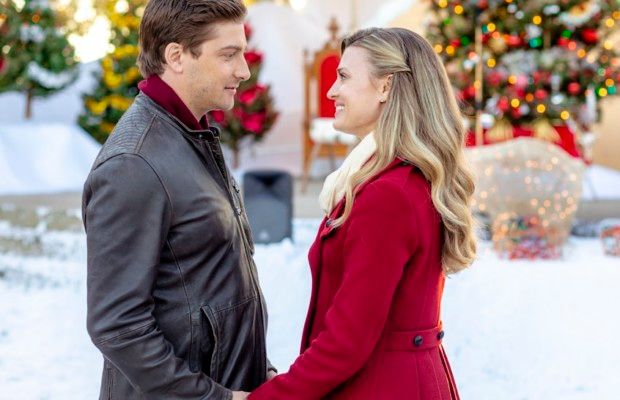 The Hallmark Channel’s Christmas and holiday TV movies have become so big that the network has decided to give fans a little bit of Christmas in July!

According to multiple reports, the channel will air its first two original Christmas films of 2019 next month after it was previously revealed that this year the Hallmark has a record-breaking 40 new Christmas films to release as part of their Countdown to Christmas special.

Entertainment Weekly reports that Hallmark Movies & Mysteries will premiere Christmas Camp on July 7 at 9 p.m. The film stars Lily Anne Harrison as Hayley, an advertising exec who has to bring in a traditional toy company as a client in order to get a promotion that she wants at work. In order to get to know her clients better she goes to “Christmas Camp” where she meets the camp owner’s son, played by Bobby Campo. Of course, Hayley finds love along with some Christmas spirit.

The following week A Merry Christmas Match, will debut on the Hallmark Channel on July 13 at 9 p.m. as part of the channel’s “Keepsake Christmas” campaign, which celebrates being halfway to Christmas.

The movie stars Kyle Dean Massey as Ryder and Ashley Newbrough as Corey. Corey lives in a ski village and runs her mom’s antique shop while putting together a Christmas pageant for kids in honor of her late father. When she meets Ryder, Corey wonders if she should have left the small town and pursued her dream of becoming a theater director.

The Hallmark Channel previously spoke out about their record-breaking year of Christmas films saying it will be “the biggest, boldest Christmas in Hallmark channel history.”