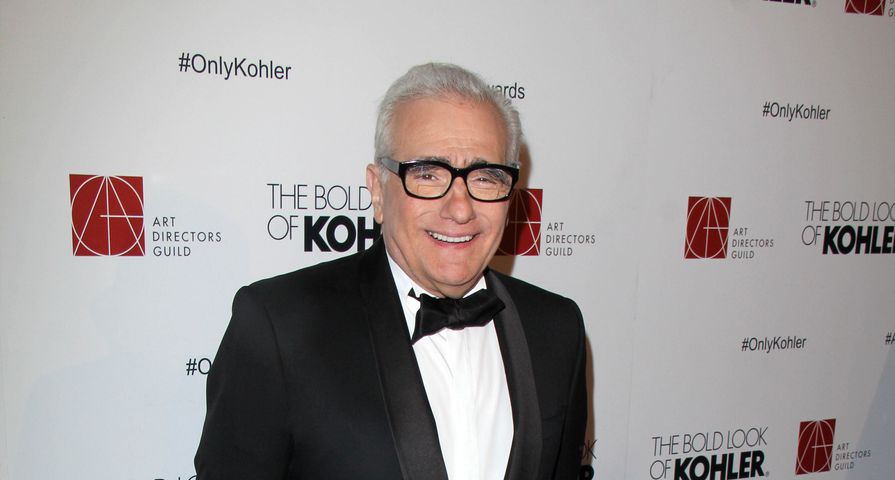 HBO can seemingly do no wrong in selecting shows for the network and on the heels of the huge success of series such as Game of Thrones, True Blood and Boardwalk Empire just to name a few, HBO has formally picked up another drama pilot with huge names involved.

Terence Winter has been working on a rock drama for close to four years with HBO and now with Boardwalk Empire’s end, the legendary Martin Scorsese has the time to work on this project.

As well as Winter and Scorsese, The Rolling Stones rock legend Mick Jagger is one of the masterminds behind the show and will be using his own experience to help give credibility to the series based in 1970s New York covering the sex, drugs and rock-n-roll taking over the music business at the time.

Empire Boardwalk’s Bobby Cannavale has already been cast as the lead, playing Richie Finestra who is a record company executive, while longtime TV veteran Ray Romano will play his business partner.

Another huge name set to star is stunning actress Olivia Wilde who is returning to the small-screen as Finestra’s ex-model wife.

The show does not yet have a title but is already filming with no set premiere date.