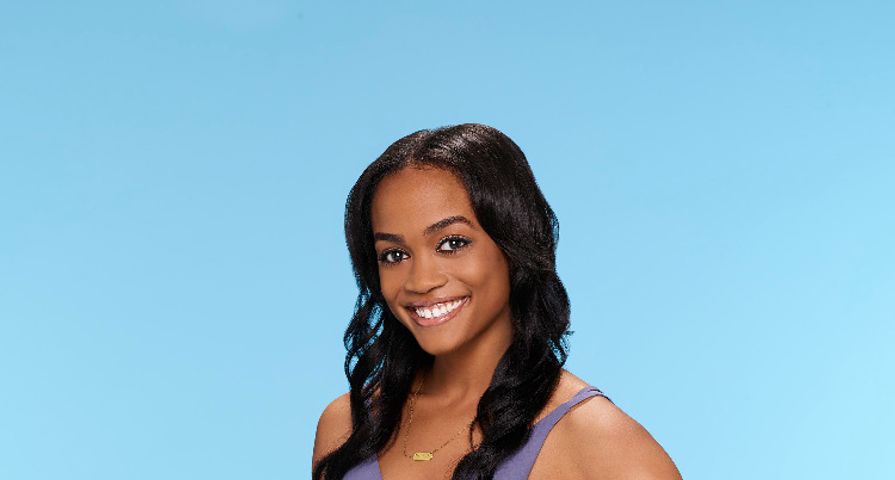 It is safe to say that Bachelor nation was not happy at all that ABC spoiled a huge part of Nick Viall’s current season when they announced on Monday, February 13 the current contestant Rachel Lindsay is going to be the next Bachelorette.

The question for fans is why would the network make the big reveal while she is still competing for Nick’s heart, and there are finally some answers.

A source told Us Weekly that while producers were initially going to wait until After the Final Rose to make the big announcement, but they changed their minds because they wanted as much time as possible to get the best applicants for Lindsay’s season. “They want to be able to cast guys specifically for her. There is almost no time between Bachelor ending and Bachelorette starting filming, so they wanted to have plenty of time to find the perfect guys for next season,” the source explained.

They continued, “It was going to get out anyway that Rachel would be the next Bachelorette, so producers figured they might as well announce it now and make it official to make sure they get the most and best number of applicants for her season. It works better to have the next person as a definite as opposed to speculating on who it could be, in terms of casting.”

It seems that while the approach angered fans, it did work. “The response has been amazing about Rachel — there’s been a huge spike in casting. Rachel is open to different types of guys. So it’ll be a mix of different types and races of guys for her season.”

As for right now, Lindsay is still in the final four on The Bachelor, and spoiler alert, despite the news she obviously doesn’t win, she also reportedly makes it to the final three. 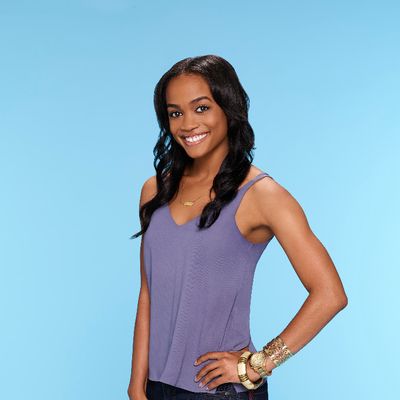