How Did Jennifer Lawrence Help Liam In His Split From Miley? 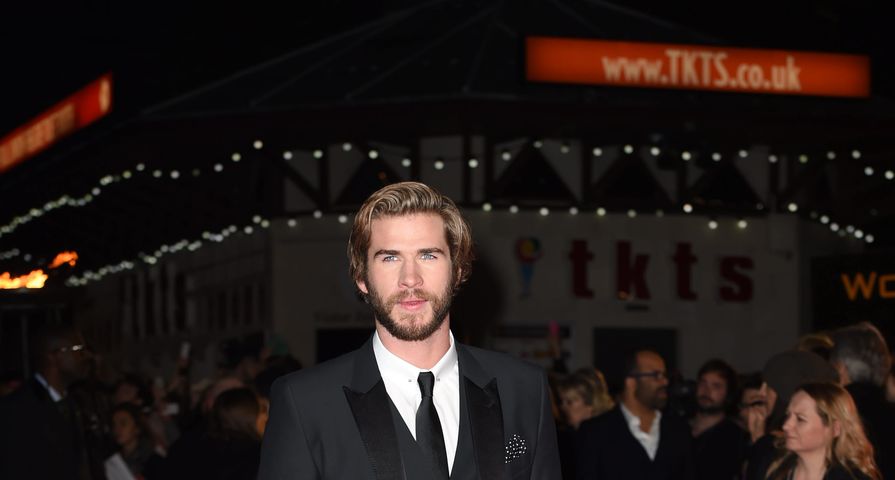 While enjoying the massive success of their film franchise, The Hunger Games, the film’s stars grew very close while filming, learning to lean on each other through the good times and the bad.

In a recent interview, Australian hottie Liam Hemsworth who plays Katniss Everdeen’s best-friend Gale Hawthorne, revealed that their friendship extends off the screen as well.

Liam’s break-up with fiancée Miley Cyrus happened in 2013 around the time he was filming the new film, The Hunger Games Mockingjay: Part 1, and it was Jennifer Lawrence who helped him work past the difficult time.

“Being around someone like Jen, who is so honest and laughs all day long, I am forced to be in the right now. For a few years I went down a path where I forgot to be in the moment,” the 24-year old acted stated about his co-star.

He also stated that being able to get through a break-up from someone you were once planning to marry puts you in a better place, “I’m much happier now…I’m more comfortable in my own skin than I’ve ever been.”

While it would be kind of nice if Liam and Jennifer’s relationship progressed a little further, she is currently going through her own drama with possible boyfriend or ex-boyfriend, Chris Martin, but hopefully Liam can give her the same support that she did for him.

Liam and Miley met in 2009 while filming The Last Song and dated off and on for three years before becoming engaged in 2012.

After Miley seemingly spiraled out of control, so did their relationship as the pair officially called it quits in September 2013 although stating they would always be good friends.

Also Check Out: 15 Movies That Sparked Off Screen Romances