Hugh Grant And Martine McCutcheon Are Back In Love Actually ‘Sequel’ 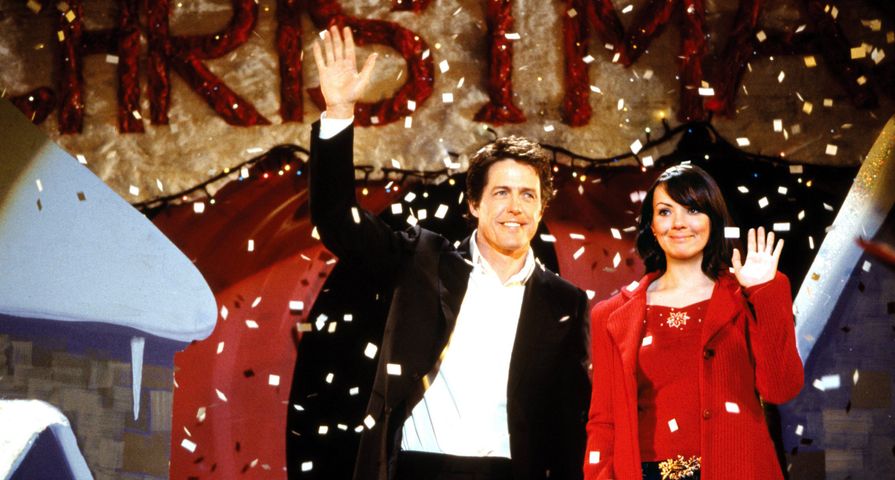 Things You Might Not Know About Bridget Jones's Diary

There has been nothing but excitement since fans found out that 2003’s modern holiday classic Love Actually is getting a sequel of sorts.

Back in mid-February Emma Freud confirmed that much of the cast of Love Actually has come back together to film a short 10 minute sequel to the beloved film for Red Nose Day, an annual fundraising event involving many big name celebrities which benefits children living in poverty worldwide.

Freud’s posted images have shown the return of Liam Neeson and Thomas Brodie-Sangster as Daniel and Sam, as well as Olivia Olson as Sam’s love interest Joanna. New photos now also confirm that Hugh Grant is also making his return as David, the British prime minister and Martin McCutcheon is also back as his girlfriend, Natalie. “And here he is. Our Prime Minister. Again. And still hot. #rednosedayactually,” Freud captioned a photo of Grant on set.

In another photo she revealed not only is McCutcheon back as Natalie, she and David are now married! “Our pm is still married. And she’s still lovely,” she captioned a screen image of the gorgeous actress on set. On top of all the big names from the star-studded cast that are returning,

Richard Curtis is also reprising his role as director and screenwriter. Of those not returning is actress Emma Thompson who played the wife of the now late Alan Rickman’s character, stating she can’t return because of his death. “Richard wrote to me and said, ‘Darling, we can’t write anything for you because of Alan,’ and I said, ‘No of course, it would be sad, too sad.” She added, “It’s too soon. It’s absolutely right because it’s supposed to be for Comic Relief but there isn’t much comic relief in the loss of our dear friend really only just over a year ago. We thought and thought but it just seemed wrong but to revisit the wonderful fun characters of Bill Nighy and Hugh Grant and Liam and all of that, that’s fantastic but obviously what would he have done? Both of them would be in therapy by now and I would be working on some kind of ward. It was absolutely the right decision.”