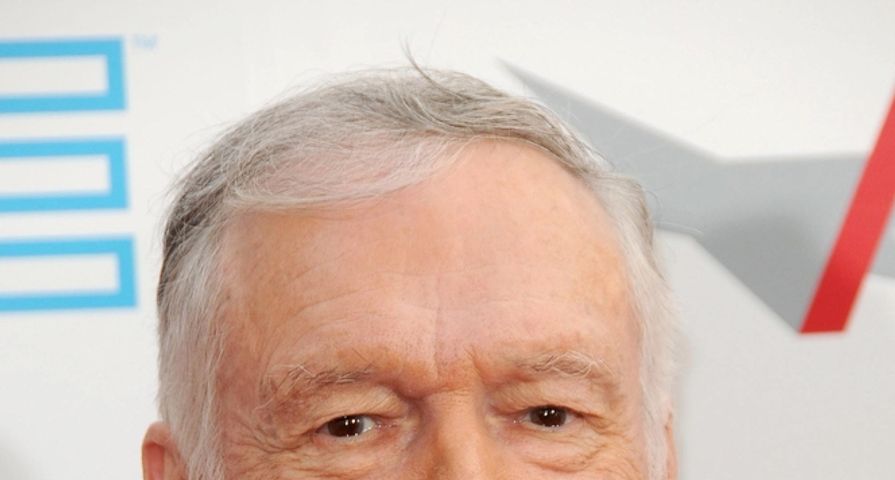 Someone might want to tell Bill Cosby of the old adage, “Show me your friends; I’ll show you your future.”

According to The Hef, he called the allegations “saddening,” and went on to state that he would never tolerate such behavior at his residence, regardless of the parties involved. Is that to say there’s no way this could have happened, or is it an attempt at plausible deniability?

Yes, Hef, we’re well aware. They gotta be 18 at the mansion. 15 is just completely out of the question.

What’s next for Bill? Not a lot. Spending the rest of his life fighting these claims, I’d imagine. There are so many, and they’re so damning, it’s difficult to believe that they could all be false accusers. That stated, Gloria Allred getting into the mix, and suggesting that Bill set up a fund for his victims certainly helps the Cosby cause. That stuff looks shady.

In the immediate, Bill has cancelled shows, the administration at Temple University has completely disassociated with him and more women are coming forward to make claims.

To see more on the story, check out the video below.