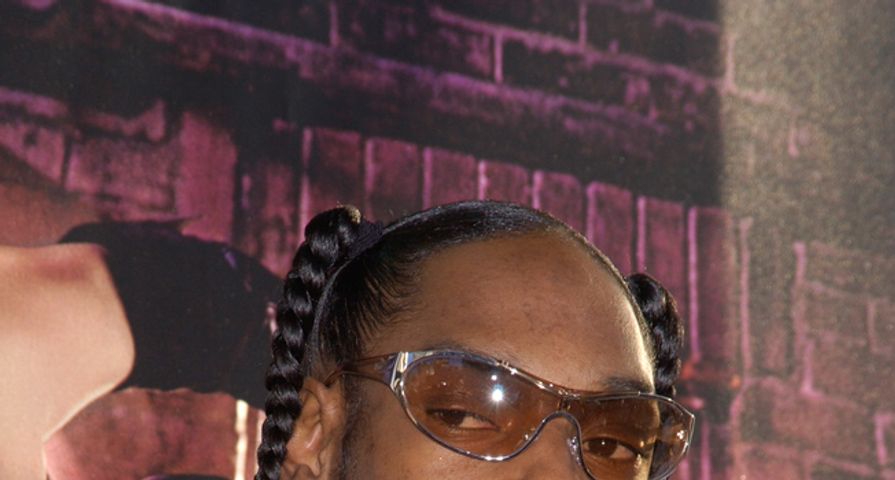 With no former ill-feelings between Iggy Azalea and Snoop Dogg, the famous rapper started a feud after offending Azalea on Instagram.

On Thursday October 9, Azalea was photographed by paparazzi with no makeup on, as she got ready for a flight at LAX Airport.

The star recieved lots of positive feedback for going makeup-free because she is known for her heavy eye and lip makeup, creating her signature look.

Her clear, ivory complexion had many buzzing and applauding the star for being natural for once.

Not everyone had nice things to say however, including none other then Snoop Dogg.

This weekend, Snoop posted a “meme” type picture to his Instagram account that showed an albino-looking person with cornrow braided hair headlined by the caption, “Iggy Azalea no make up.”

Iggy was really mad when she heard about the picture and took to her Twitter account to call Snoop out writing, “@SnoopDogg why would you post such a mean pic on insta when you send your body guards to ask me for pictures every time we are at shows together?”

She continued the blast with, “My bodyguard stopped the fire truck that saved your friends life in canada…and every time I’ve ever spoken to you you’ve always been nice as hell, I’m disappointed you’d be such as ass for no reason.”

Snoop never responded to Azalea, and hasn’t responded publicly in anyway but he did delete the picture. As for Iggy, she too has deleted her tweets.