Is Galen Gering Leaving Days Of Our Lives? 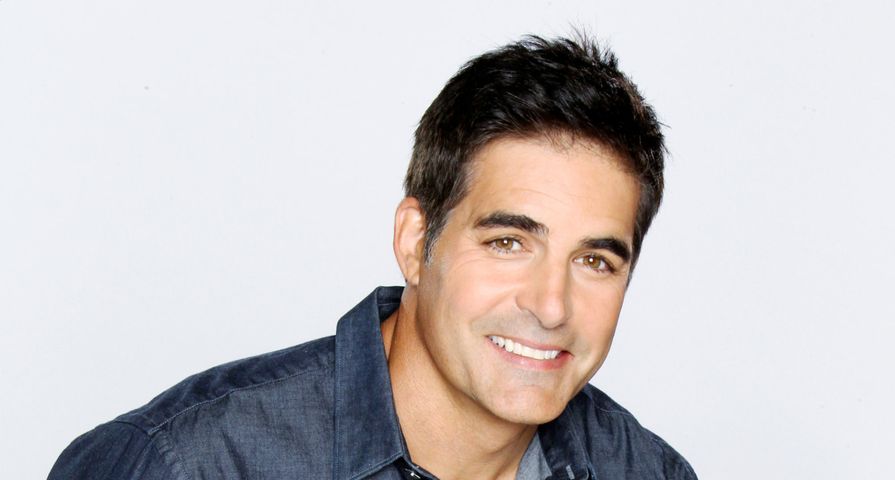 Galen Gering, who plays Rafe Hernandez on Days Of Our Lives (DOOL), hinted at his imminent departure from the soap during a recent podcast interview.

“The fact of the matter is, I might as well say it, I don’t know how much longer I’m going to be on the show,” Gering said during The Cliff Dorman podcast. He confirmed that he will be back for a short period of time but is then going to “spread my wings.”

Dorman asked him if his short return stint on DOOL was to wrap up his character’s arc. “Uh, uh, yeah,” he responded.

Gering also said he’s looking forward to taking on new roles. “Being on a show where you go in for that long and you’re working so much becomes the golden handcuffs. What happens is you become so comfortable in character. This will be a whole new chapter. It’s a whole gamut of emotions — more than I could put into words.”

The actor has played the role of Rafe since 2008. He got his start on soaps playing Luis Lopez-Fitzgerald on the now-defunct Passions, from 1999 to 2008. Gering also portrayed Owen Bogno on Venice The Series from 2009 to 20016.

Due to DOOL’s advanced filming schedule, viewers will continue to see Rafe on the show at least until late summer. But if Gering does leave, how will Rafe be written out? Keep watching DOOL to find out!