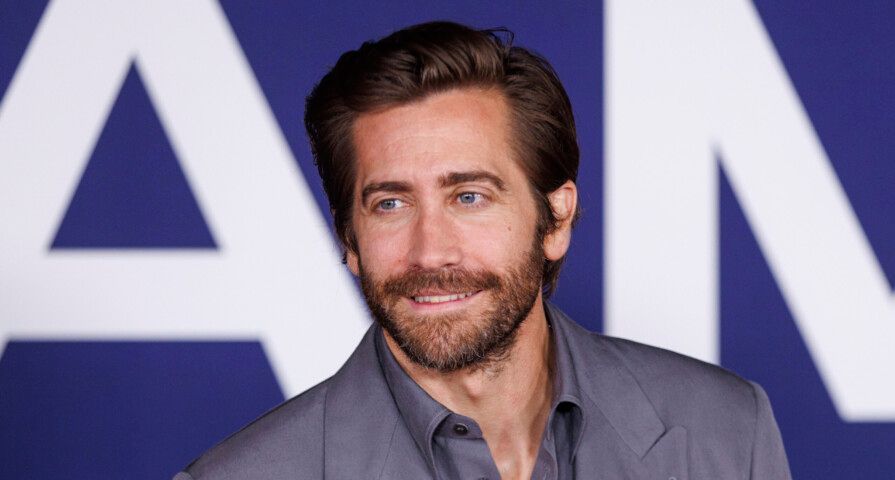 It’s been confirmed that Jake Gyllenhaal will star in a remake of Patrick Swayze’s Road House.

The original film, released in 1989, starred the late Patrick Swayze as Dalton, a bouncer given the task to clean up a rowdy bar. It also starred Kelly Lynch and Sam Elliott.

According to a press release, the new version of the film will take a slightly different approach. The reimagined film will have Gyllenhaal play a former UFC fighter who “takes a job as a bouncer at a rough-and-tumble roadhouse in the Florida Keys, but soon discovers that not everything is what it seems in this tropical paradise.” Production of the film will begin in the Dominican Republic later this month.

Director Liman shared: “I’m thrilled to put my own spin on the beloved Road House legacy. And I can’t wait to show audiences what Jake and I are going to do with this iconic role.”

Producer Joel Silver added: “The original Road House has a special place in my heart and I am so excited to bring this newly imagined version to audiences around the world. Doug and I have each made some big, boisterous action movies and are ready to bring everything we have to this one.