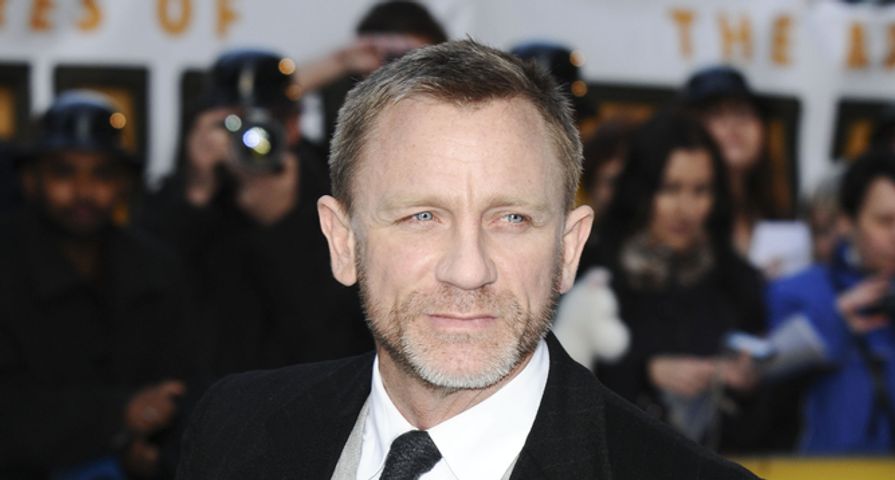 No need for a Thursday tease. The film will be called Spectre.

If you’re a fan of the James Bond film franchise, this announcement is, by far, the most important and intriguing. If you don’t already know what Spectre is in reference to, then you need to sit down to one of those Bond marathons that is so frequently in play over the holiday season.

During the Livestream announcement, director Sam Mendes revealed a new Aston Martin that will also play a role in Spectre. It was the fourth best-looking member of the cast behind the aforementioned ladies. Especially Lea Seydoux. Mercy.

As is typical with a Sam Mendes directed film, the cast has been enjoying a lengthy rehearsal period before shooting begins. It’s what separates Mendes films from the herd. Well, that and the fact that he’s offered scripts that are superior, and the best actors in the business to guide in telling the story.

The cast and crew will also gallivant around the globe as in the past, including locations in Europe, Africa and North America.

To see more of the announcement (which is no longer live, but still pretty awesome), check out the video below.

Spectre is set to be released on November 6, 2014 in the United States.