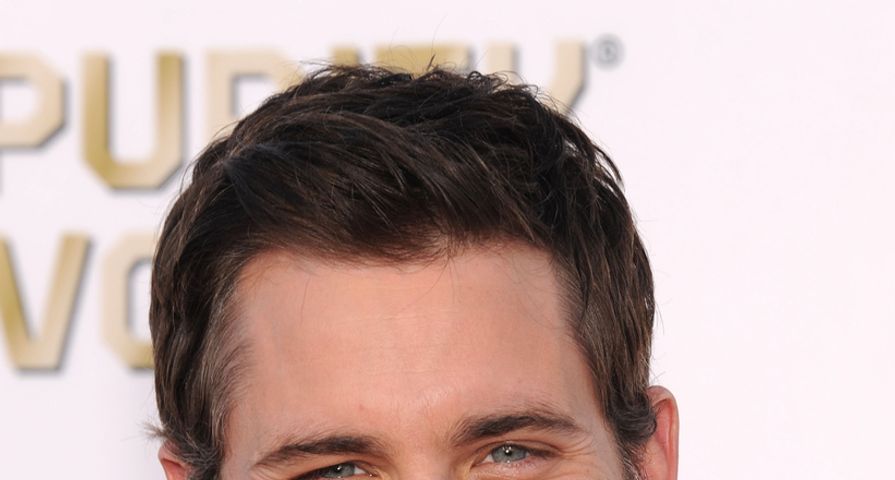 Nicholas Sparks’ novels turned movies have been romantic movie hits for years now with the likes of, A Walk to Remember, Dear John, Safe Haven and The Notebook.

His newest addition will be The Best of Me which is scheduled to hit theatres on October 17.

The lead role of Dawson, was supposed to go to the late Paul Walker but a month after his tragic death the role was offered to X-Men’s James Marsden.

Paul Walker was one of the hottest male celebrities but his untimely death in a car accident in November 2013 meant his final films had to be recast, even leaving his brother to stand in as his body double to finish the filming of Fast and the Furious 7.

Recently, James Marsden (41) spoke about Walker and taking his place in The Best of Me film, “All I can say about that is he is just one of those tremendous actors that was even that much more special of a human being. There was a wonderful energy about him and he was a terrific actor. You always want to be good stepping into a role like this but [it] felt a little bit more of an honor to play this role because of him,” Marsden stated.

Marsden plays the adult Dawson, who reunites with his teenage sweetheart, played by Michelle Monaghan,  20 years later in their hometown in North Carolina.

Also Check Out: 14 Actors/Actresses Who Died Before Seeing Their Final Films