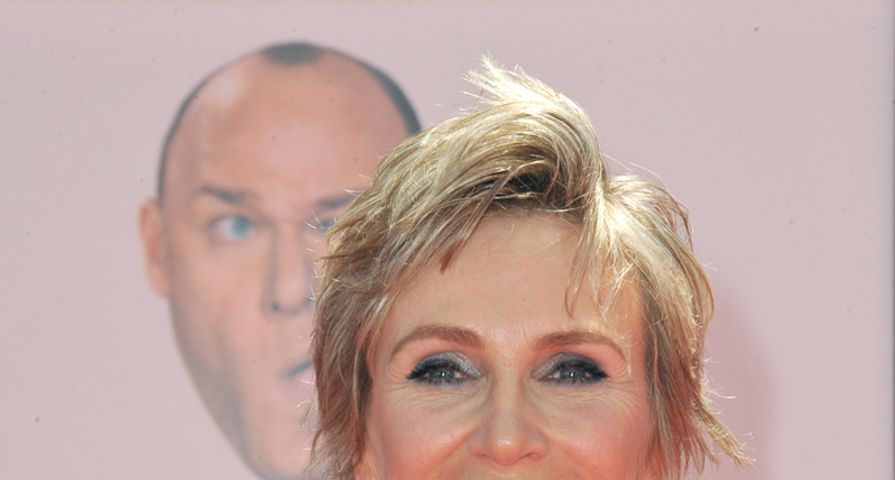 Jane Lynch’s divorce is final — and it’s resulted in some lighter pockets.

When the Glee star, 54 finalized her divorce to Lara Embry this week, it was announced hat she’d have to pay $1.2 million in a property settlement spread over a two-year period.

In addition, Lynch has to pay Embry, a psychologist, half of their assets and half of all royalties from Jane’s appearances on Glee and other TV shows.

Other items in the settlement include half of the proceeds from their Mullholland Tennis Club membership, their L.A. Yacht club membership and their dog, Francis.

Despite having to pay up, the pair is said to be “very civilized” and Jane has kept a cool head about the whole ordeal.

“It’s not dramatic,” Jane explained. “It’s not a horrible thing. It’s something that we’re dealing with. It’s two people who just decided it’s better to go apart than stay together.” Sources say that Jane wanted to stay together for the sake of Lara’s daughter, Haden (10), but it just didn’t work out.

You might expect Jane to be resentful that her ex is walking away with so much of her cash, but she said in 2013, “[California] is a half and half state, as well as it should be, so that’s fine …It’s just money.”