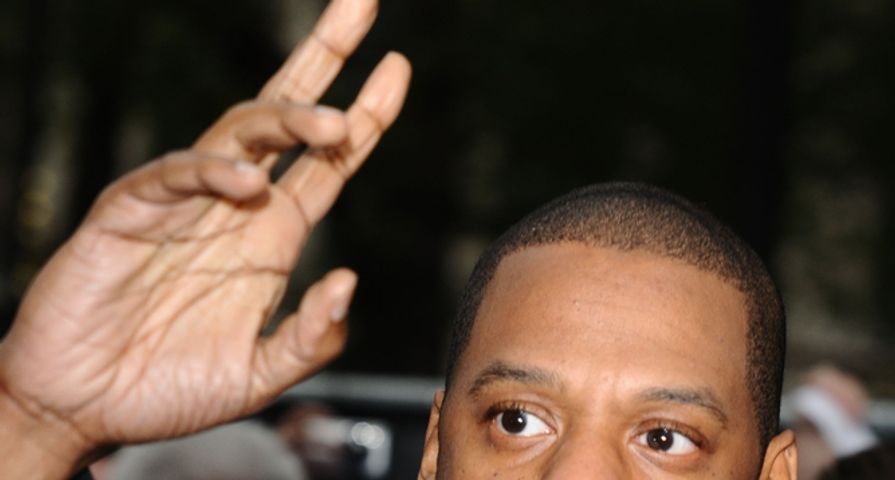 Jay Z is a huge star and is renowned as a rapper, record producer and entrepreneur. He is part owner of the NBA’s Brooklyn Nets and is married to possibly the biggest female celebrity today, Beyonce.

Together the two have a daughter, Blue Ivy, and while on a recent trip to Paris the couple took her to see the iconic museum the Louvre.

Of course it was a private tour to stop the superstars from getting harassed but before they got to the main entrance, they encountered one of the few people in the world who apparently doesn’t know who Jay-Z is.

This person, who was taking a video, was asked to stop filming, so he asked one of Jay-Z’s security guards, “who is he?”

Well, it seems Jay-Z didn’t like what he overheard while walking by with his daughter in his arms, so the rapper stared the man down and quipped back, “who are you?”

It is hard to tell if Jay-Z was joking or actually insulted that someone did not know who he was, either way the interaction is funny.

The best part is Beyonce doesn’t react at all and is in full tourist mode, too busy taking pictures to take notice of the exchange between the man and her husband.

Also Check Out: “Do You Know Who I Am?”7 Celebrities Who Played The Fame Card