Jennifer Lawrence Teaming Up With James Cameron For New Film 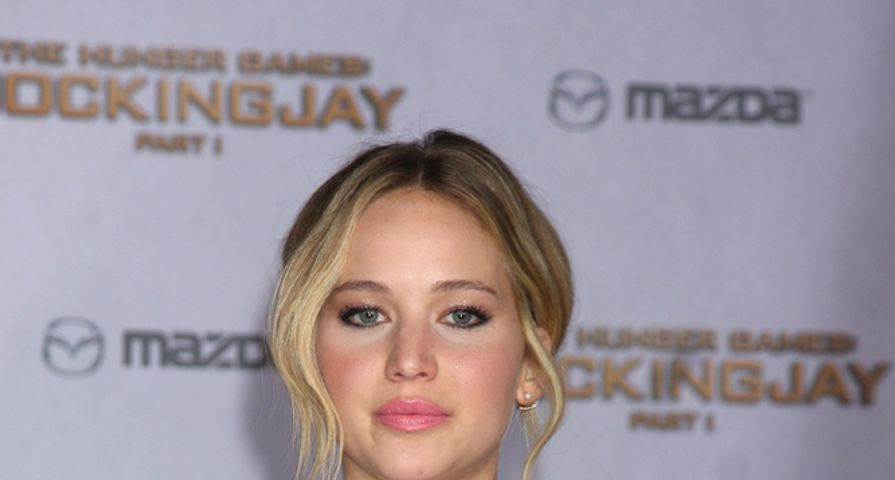 Jennifer Lawrence has already worked with some of Hollywood’s biggest names, quickly becoming one herself along the way, and reports indicate that she is adding one more name of Hollywood greats to her list of working relationships, James Cameron.

Lawrence, 24, is reportedly in talks to star in The Dive, a film produced by Cameron and directed by someone Lawrence already knows well, her Hunger Games director Francis Lawrence.

Cameron has been working on the project since 2002 as it focuses on the true story and relationship between freedivers Francisco “Pipin” Ferreras and Audrey Mestre, who became known for their attempts to break records for deep water diving.

Lawrence is apparently set to play Mestre who died in 2002 at the age of 28, three years into her marriage with Ferreras, after she attempted a dive of more than 500ft without a breathing apparatus.

Ferreras was blamed for the death by the dive’s co-organiser Carlos Serra who wrote a book about the incident in 2006 titled, “The Last Attempt.”

Ferreras however wrote his own book in 2004 and seems to be where the film is deriving it’s name from as it was titled, “The Dive: A Story of Love and Obsession.” Cameron later filmed Ferraras as he paid tribute to Mestre when he dove to her world record depth of 557.7 feet.

Neither Lawrence nor her reps have confirmed her participation in the film.

Also Check Out: 10 Things You Didn’t Know About Jennifer Lawrence