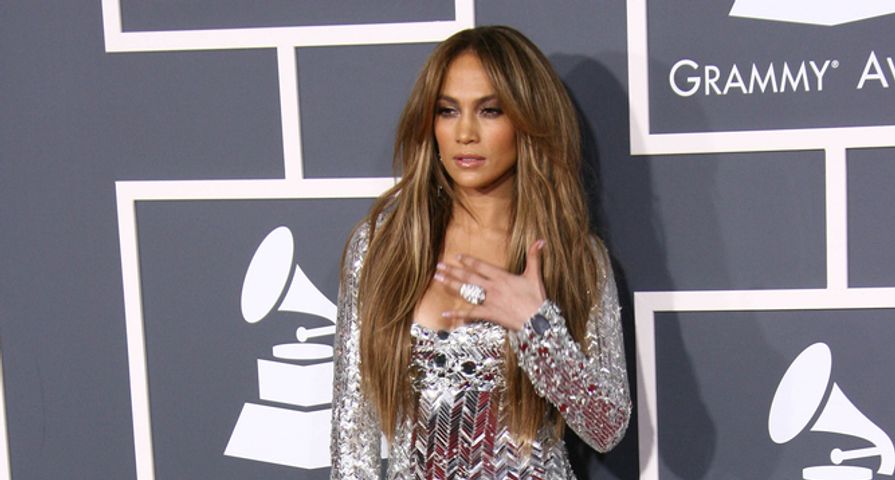 If you rock a performance on American Idol, Jennifer Lopez might just kiss you!

That’s exactly what she did last night after Jena Irene brought the house down with her emotional, unique rendition of “Can’t Help Falling in Love.”

It was part of a love-themed night that included breakup songs, special dedications and sweet, mushy ballads.

After Jena finished, J-Lo rushed onto the stage to hug and kiss Jena. She even dropped an f-bomb that caused a bit of an audio glitch in the live East Coast feed of the show (the West Coast one was a bit more smoothed over). Check out the video to see Jennifer’s emotional response to the song!

“I’ve never in three seasons gotten up to kiss somebody after a performance,” Jennifer gushed. “It was so beautiful. I was so moved. Honestly, I can cry right now. It’s crazy. Look at me. I’m shaking. I’m so glad I was here to witness it.”

J-Lo’s fellow Idol judge Keith Urban was also impressed, and had a bizarre way to describe Jena:  “You’re a species unto yourself,” he said. “You’re like a platypus, baby!”

Is she supposed to be flattered or offended by that? Maybe it’s an Australian thing.

Now that we’re down to the top 4, Jena really has a chance at winning. Who do  you think will be this year’s Idol?

Also Check Out: Forbes: The 10 Top-Earning American Idol Alumni For 2013!