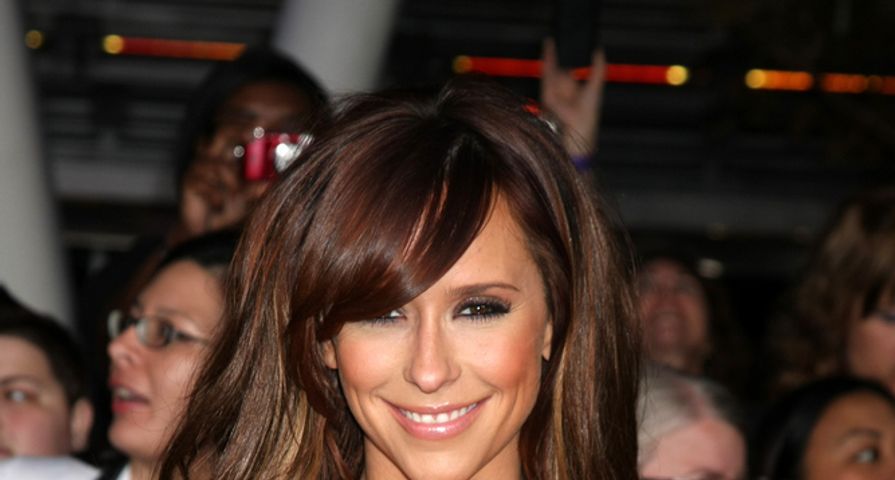 Reps for Criminal Minds star Jennifer Love Hewitt, 35, have confirmed to multiple sources that the actress and her husband Brian Hallisay, 36, are expecting their second child later this year.

“Jennifer and Brian are thrilled to be expecting their second child,” her rep told People magazine.

The couple began dating while on the set of the now cancelled show, The Client List, where they played an on-screen couple, and the two were secretly married in November 2013 only five days before the arrival of their first child Autumn James Hallisay.

During her first pregnancy Hewitt, 35, credits her husband for being the best support to help her through it joking that “He should be a male doula. I was really worried That I was going to get that — Mmm, what’s happening here? — and I’m not good at faces so I would’ve been like, ‘What does that mean? What does that mean!'” during an appearance on Jimmy Kimmel Live.

Hewitt also discussed her first pregnancy with  daughter Autumn and gushed about it being a great experience.

“I feel very lucky. Some women have really rough pregnancies. I’ve not had one. It’s been really nice and we have been enjoying it so we feel really lucky.”

With reports only stating that she is due later this year, there are no details on exactly when they are expecting their new bundle of joy.

Also Check Out: 9 Celebrities Who Will Get Pregnant In 2015