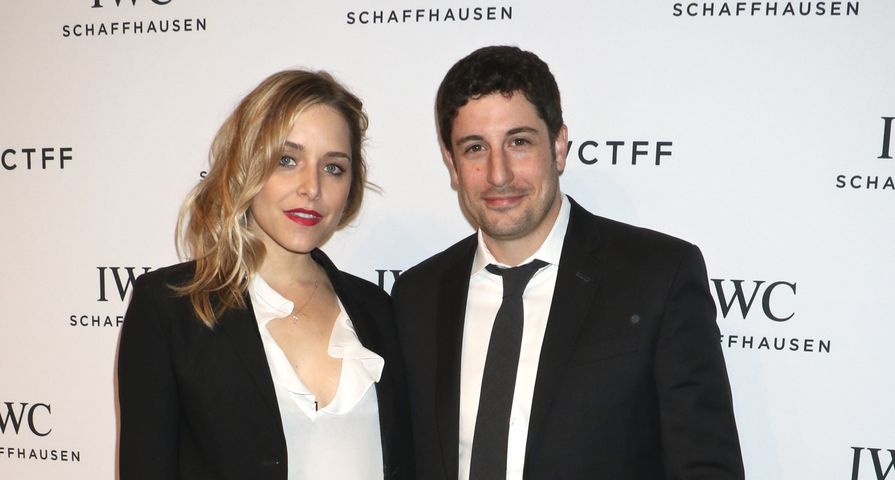 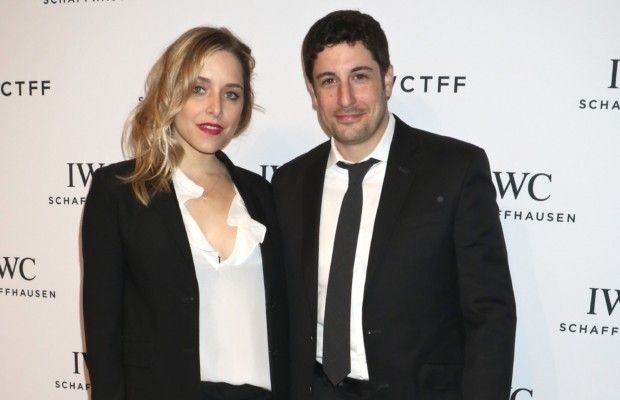 Jenny Mollen took to her Instagram on Wednesday, April 17, to share a very candid post about her 5-year-old son, Sid, who she shares with husband Jason Biggs, being in the intensive care unit this week.

“On Saturday evening, I dropped my son on his head causing him to fracture his skull and landing him in the ICU,” she began her post which featured a photo of herself holding her son with his face blocked out by an emoji.

“I am forever grateful to Lenox hill downtown and @nyphospital for their immediate response and aid. Thank you to all of the nurses, neurologists, pediatricians, residents, cafeteria staff and brave women that keep the visitor‘s bathrooms clean,” she continued.

“Not sure how this post turned into an Oscars acceptance speech… But @biggsjason Thank god for you! Thank god, thank god, thank god.
It has been a traumatic week but Sid is home now taking things slowly and recovering nicely. He is also eating a lot of chocolate dipped ice cream cones and plans to try cherry dipped soon.”

She concluded, “My heart goes out to all parents who have or will ever find themselves in this kind of position. You are not alone…”

Mollen’s open and honest post received a lot of positive responses instead of backlash with users thanking her for being “open and honest” while The Office star Angela Kinsey also showed support of Mollen writing, “Sending you and your family my love. I am so glad Sid is okay!! That must have been so scary. As parents we try out best but things can go south in a split second. Thank you for sharing.”

Mollen and Biggs have been married since 2008. They welcomed their first son, Sid, in February 2014 and welcomed their second son Lazlo in October 2017.