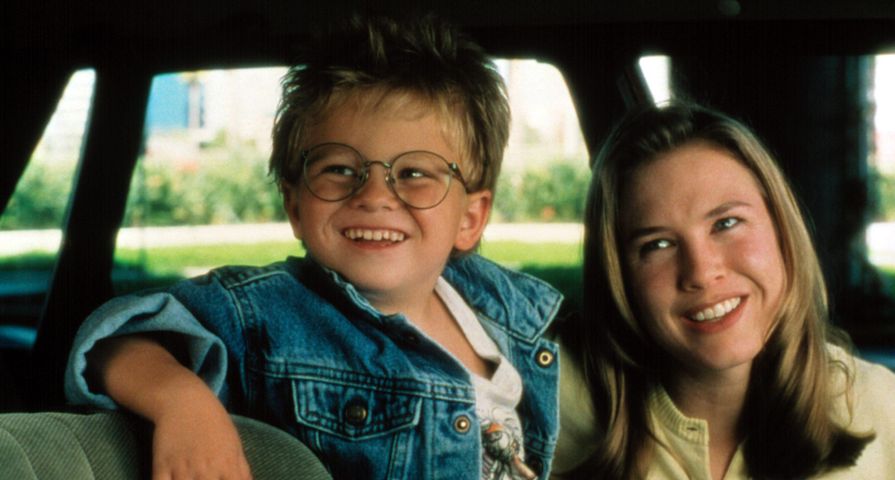 Jonathan Lipnicki was only six years old when he gained worldwide fame after starring in the hit 1996 film Jerry Maguire.

As audiences have come to learn however, being a child star is rarely easy, and now Lipnicki is opening up about the bullying, anxiety and depression he experienced after starring in the film.

Earlier this week, the now 26-year-old took to his social media to open up for the first time ever, starting his emotional post with “I have now made more movies as an adult than I did as a child!” He continued in part, “As a kid/teen I was made fun of relentlessly by some people who are now even my friends on FB. I was told I was a has-been and would never book a job again. I was made to feel like garbage every day of middle school to the point where I had a panic attack every night before school, because I wondered how I would get through the next day.”

He continued however that he is proud to prove them wrong as he has continued to book roles, “Chase your dreams, it’s amazing how many people peak in their teens. Thank you to everyone who has supported and continues to support me. I love you and I hope sharing this can shed a little light in a positive way.”

Following his post, the actor received more requests for interviews and opened up further to TooFab. “I’ve been in treatment for a very long time because I had a very serious problem with anxiety and depression. I felt like I didn’t know how my life was going to end up. It was the lowest point of my life,” he explained to the site. “Lipnicki said that at one point his anxiety got so bad, he suffered from excema on his hands from constantly rubbing them together due to nervousness. The actor said he’s been in treatment for anxiety ever since,” the article continues.

Despite originally being scared to do interviews and talk about his struggles, Lipnicki is now happy he did so, sharing another Instagram post of part of his TooFab interview along with the caption, “This is the most open I have ever been. Link in Bio: I’m out to prove anyone that’s ever doubted me wrong. I love work and I love the art of it, but I’d be lying if I said I didn’t want to go and say, ‘Look at me now. I’m happy. I’m creating my art. and you can’t stop me.'”

Im sharing a little of my experience. It gives me anxiety being this open, but being bullied is a universal problem. I am not a victim, but rather empowered because I was able to turn to my art. I am grateful for the amazing life I have and I hope I can pass on that it DOES get better. As much as it is easier said than done, overcoming being bullied is a reality and I hope this resonates with all of you