Jerry Seinfeld Puts Himself On The Autism Spectrum 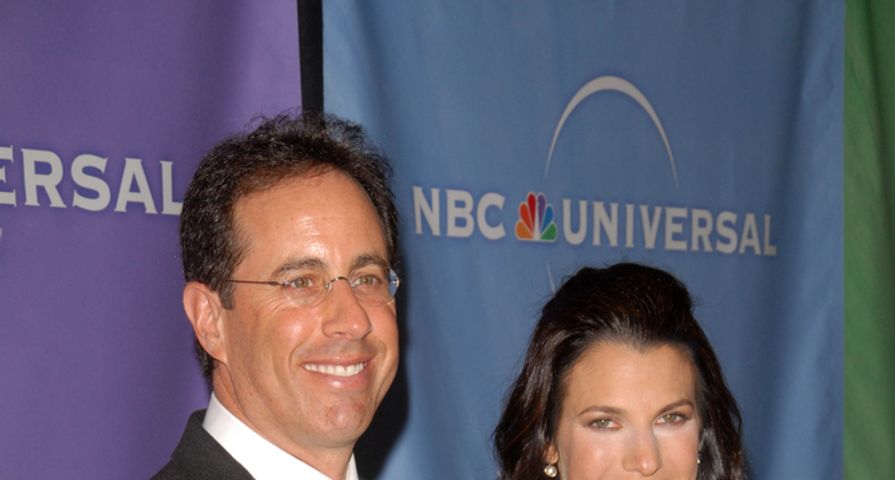 During a recent interview with Brian Williams on NBC Nightly News, 60-year old comedian Jerry Seinfeld discussed the possibility that he has autism.

Seinfeld has been at and performed at many benefits and charities supporting autism over the years but this is the first time he has discussed having it himself.

“I think, on a very drawn-out scale, I think I’m on the spectrum,” he stated after years of learning more about the disorder.

Williams asked him what the markers are that would indicate that, to which he stated, “You know, never paying attention to the right things. Basic social engagement is really a struggle. I’m very literal. When people talk to me and they use expressions, sometimes I don’t know what they’re saying. I don’t see it as dysfunctional. I just think of it as an alternate mindset.”

Seinfeld appeared on the program in order to promote his new web series, Comedians in Cars Getting Coffee, stating, “It’s kind of an interesting sub-breed of humanity. I wanted to see if I could capture it and show people, ‘Look at this group of people. Aren’t they unusal?'”

“I know that’s the healthiest thing I can do. If you’re more interested in what you have achieved or what your financial position enables you to do than that thing got those things, you’re screwed. In my opinion, you’re screwed,” he said of always knowing why you do what you do.