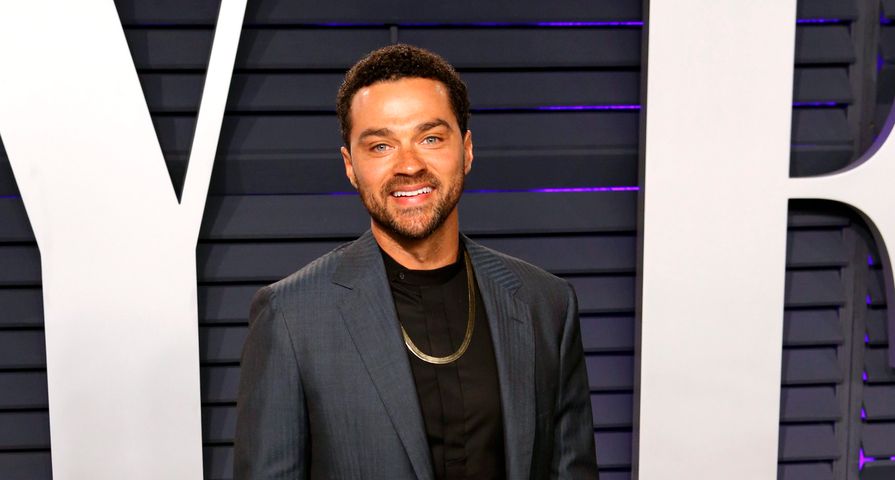 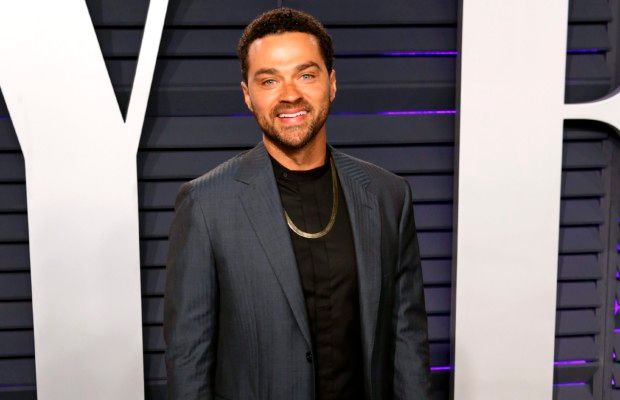 After a shocking season 15 cliffhanger, fans now know they will be seeing more of Jesse Williams’ Dr. Jackson Avery on Grey’s Anatomy.

Deadline has confirmed that the actor who began starring on the hit medical drama back in 2009 has signed a new two-season contract after going through negotiations with  ABC Studios about his salary and availability.

While fans will be relieved by the news, it also comes as a little spoiler for the upcoming 16th season of the Shonda Rhimes series after Dr. Jackson Avery’s fate was left as a cliffhanger in the season 15 finale. Jackson and Maggie were on a remote camping trip, but after some bad weather and serious tension, Jackson stepped out of the car for some air but he didn’t return.

Williams’ new contract also falls in line with the announcement that ABC had given Grey’s Anatomy another two season order meaning the record-breaking drama would run through season 17.

Earlier in June, Grey’s Anatomy star Ellen Pompeo opened up about how the show has changed and revealed that the first 10 years were a lot different than the ones that came after saying it was a “toxic work environment.”

“There were many moments. It’s funny: I never wanted off the bus in the year that I could get off. The first 10 years we had serious culture issues, very bad behavior, really toxic work environment,” Pompeo said after she was asked if there was any time she thought about leaving the hit series.

“After Season 10, we had some big shifts in front of the camera, behind the camera,” Pompeo said before referring to the exit of Patrick Dempsey as one of the big shifts. “It became my goal to have an experience there that I could be happy and proud about, because we had so much turmoil for 10 years. My mission became, this can’t be fantastic to the public and a disaster behind the scenes. Shonda Rhimes and I decided to rewrite the ending of this story. That’s what’s kept me. Patrick Dempsey left the show in Season 11, and the studio and network believed the show could not go on without the male lead. So I had a mission to prove that it could. I was on a double mission.”