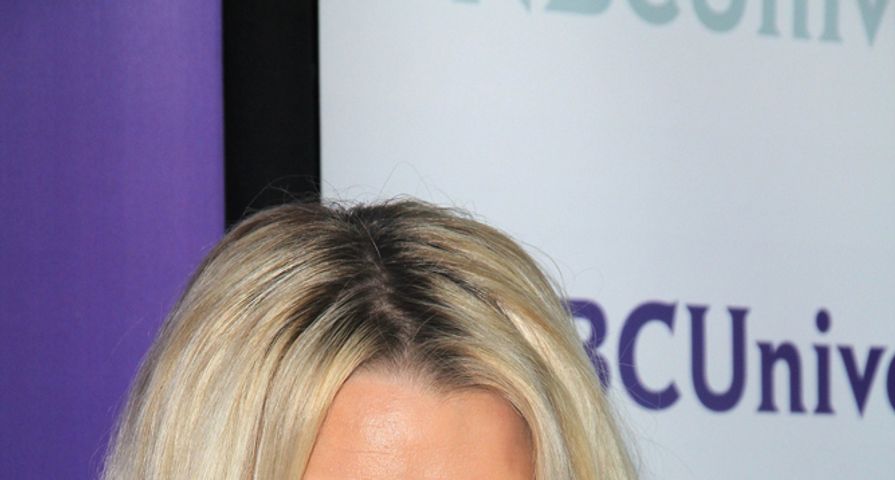 Ah, Twitter. Is it still a thing? Yes. Very much so. Do you Tweet? Or do you have a Twitter account, and merely peek at what others are Tweeting? There’s a happy medium, supposedly.

Some celebrities who are incredibly active on Twitter, you just have to think: “Yeah, they’re as bored as I thought they were…” However, there has been a little something-something developed that is quite fun, allowing us the glimpse into all of the “first tweets” of… well… anyone, but we really only care about celebrities, right?

It is kind of fun to see how and when everyone jumped onto the Twitter bandwagon–most peeps in 2008 or 2009. There were the first Facebook linkers of Twitter, and a few really savvy friends and celebrities on the wagon in 2007, but that was probably TwitterBeta? Regardless, everything is linked now, and it has made Twitter the go-to for nearly everything, including breaking, worldwide news stories.

In the video below, you can catch a few stellar first tweets from people who really seemed to get how awesome 140 characters could be. Then, in direct contrast, you’ll score insight–or a painful memory–of how Twitter-unfriendly some celebrities are. One of the worst offenders? Jessica Simpson. And no, none of us are suprised. This girl… you’d think that someone might wait until they had something borderline-interesting to say via tweet, but sometimes the first time… well, it’s not all it’s cracked up to be.

Have a look at Jessica’s first, very uninspiring tweet, as well as other first tweets from the Twittersphere that Jessica should have called upon for some inspiration.

Also Check Out: The 10 Dumbest Female Celebrities (With Quotes)!