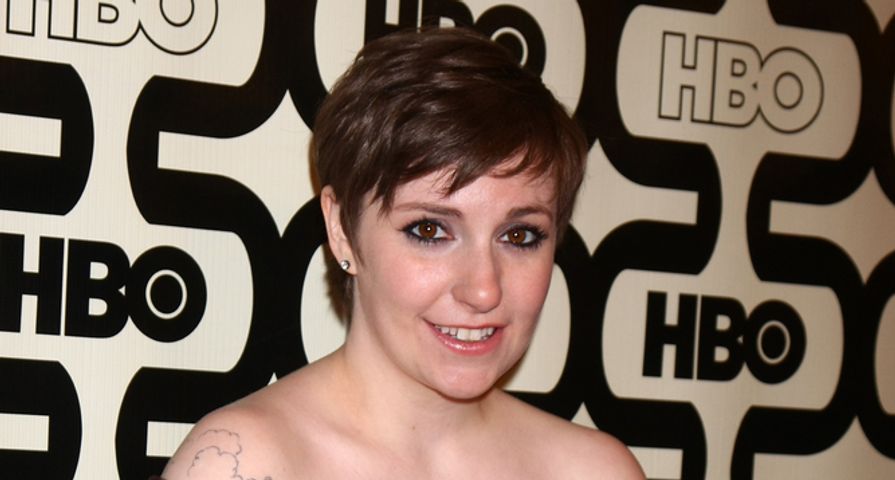 Joan Rivers has caused quite a stir for her attack on Lena Dunham’s weight.

In a recent interview with Howard Stern, the 80 year-old comedian and Fashion Police host claims to be a fan of the Girls creator, but thinks she’s sending the wrong messages about body type.

“How could she wear a dress above the knee?” Rivers asked Stern, who responded, “I think the thing we love about her is that she doesn’t give a s–t.”

“But that’s wrong,” Rivers responded. “You are sending a message out to people saying, ‘It’s okay. Stay fat. Get diabetes. Everybody die, lose your fingers.'” When Stern defended Dunham, Rivers added, “You didn’t pick Lena Dunham to marry.”

“I’m saying if you look the way you look, Lena — and that’s fine and you’re funny — but don’t say it’s okay that other girls can look like this,” Rivers said. “Try to look better. Try to look better!”

Critics point out that Joan is conflating weight with health; although being overweight can cause health problems (like the diabetes she mentioned), being thin – or “looking better,” by conventional beauty standards – is not the same as being healthy. A recent study found that being underweight is actually worse for your health than being overweight.

Rivers also seems to suggest that women should be thin so that they can find men to marry — but is this really the most important thing for women to focus on?

Do you think Rivers was out of line?