John Stamos’ Mother Has Passed Away 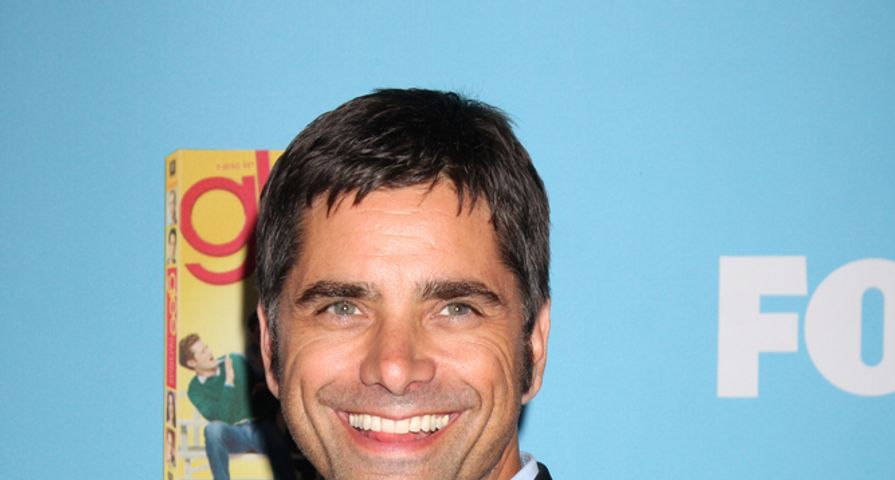 Warm condolences are rolling out of the entertainment community for one of their most beloved: John Stamos. On Monday, John lost his favorite person, his mother Loretta.

Loretta Stamos passed away Monday, surrounded by her children, and loved ones. They were able to mourn together, and celebrate the life of an incredible woman. John took to social media to offer his final statements about his mother’s passing, and suggested that she had enough love to power a small country. That is saying a lot.

Considering John’s career, and his approachable nature off-camera, there is so much to be said about the people who raised him. Unlike many celebrities who scoff, or become irritated when asked about roles they played in their past, John has always embraced the role that made him most famous. He’s never shy about offering a “have mercy” to fans, or chatting about how much he enjoyed his time on Full House. And John has worked a lot since Full House ended in the mid-90s.

For big John Stamos fans, mother Loretta was no stranger to the camera. John took her to many events as his date, and made her the guest of honor at his own 50th birthday in 2013.

It’s refreshing, and quite inspiring to see a celebrity who is still tightly knit to their family, especially when there are so many stories of estrangement among celebrities and their parents. Our condolences to John, his family and the extended family and friends of Loretta.

For more thoughts from John on his late mother, check out the video below.