John Travolta Is Returning To TV 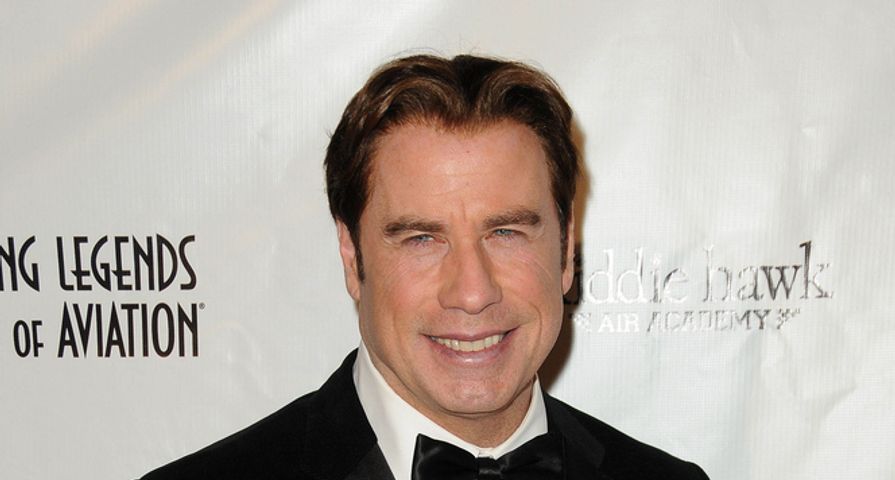 Actor John Travolta, 60, is coming back to TV with reports confirming his role in the upcoming FX miniseries American Crime Story: The People v. O.J. Simpson.

Travolta has been cast as Simpson’s defense attorney Robert Shapiro and will also be serving as a producer for the 10-part series.

His role as Shapiro will mark more than 30 years since Travolta was last on TV as Vinny Barbarino on Welcome Back, Kotter from 1975-79 before he transitioned into a major movie star.

The actor joins fellow confirmed castmates Cuba Gooding Jr. who will portray O.J. Simpson, Sarah Paulson as prosecutor Marcia Clark and David Schwimmer as Robert Kardashian Sr. who was another of Simpson’s attorneys in the infamous case.

Glee and American Horror Story creator, Ryan Murphy, aim to tackle some of the biggest true crime stories in each season of the show and is beginning with the 1995 case of former football player O.J. Simpson after the death of his ex-wife Nicole Brown Simpson and her friend Ronald Goldman.

The press release for the first season of American Crime Story stated it will be based on Jeffrey Toobin’s book “The Run of His Life: The People v. O.J. Simpson” and will “take a look at the O.J. Simpson trial told from the perspective of the lawyers that explores the chaotic behind-the-scenes dealings and maneuvering on both sides of the court, and a combination of prosecution confidence, defense willingness, and the LAPD’s history with the city’s African-American community gave a jury what it needed: reasonable doubt.”

With no premiere date set, the show is expected to begin production this spring in Los Angeles.