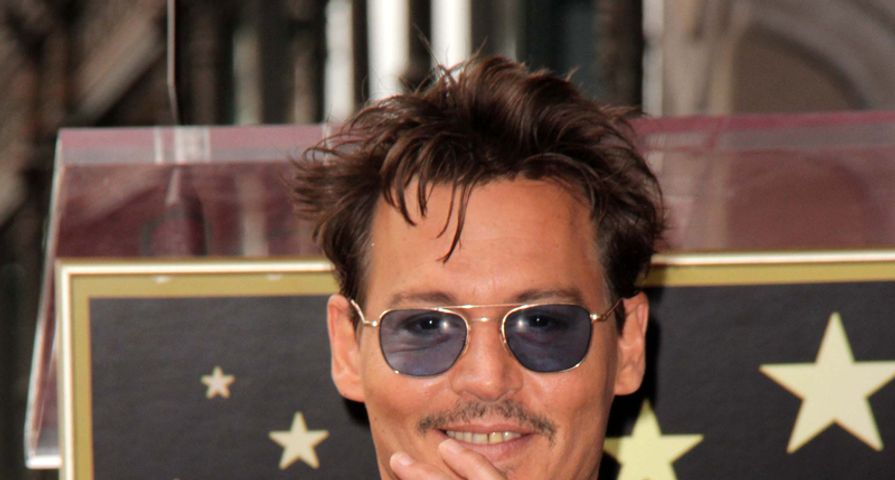 Johnny Depp, 51, doesn’t “give a f–k” anymore and it’s “total liberation” according to the multi-faceted Hollywood leading man.

Depp began his major acting career around 30 years ago with an appearance in the Freddy Krueger franchise’s first film, A Nightmare on Elm Street and since that time it has been non-stop work for Depp as he takes on role after role after role.

After an already outstanding career, and he is nowhere near done yet,  Depp revealed that he has gotten to a place in his career where not caring as much is the best thing for him, crediting actor Marlon Brando for the change.

“What is really satisfying is, like Marlon, getting to that place where he just didn’t gibe a f–k,” Depp said in an interview with Details magazine in an article dubbed, “The Anti-Leading Man: Johnny Depp” for the December issue.

He continued by stating, “First, I reached a point where I cared so much and was so diligent in terms of approaching the work. Then you get to where you care so f–king much that it gets goddamn beleaguering […] Then a great thing happens. Suddenly you care enough to not give a f–k, because not giving a f–k, that’s the total liberation. Being game to try anything.”

Expletives aside, Depp’s philosophy obviously works for him because he is the one actor that fans have seen literally try anything and become anyone and he shows no signs of slowing down.

“It’s been insane. From Whitey Bulger to the Mad Hatter, you can imagine the schizophrenia,” he said about his drastic character changes.

Even though he spent his entire life in the spotlight and transitions into the most eccentric and outgoing personalties so easily, Depp also said he is not comfortable with fame at all.

“I’m living, in a sense, like a fugitive . I don’t like to be in social situations, it’s fine for me in a weird way, having to run and hide. Less and less, I have the opportunity to observe, because I’m the one being observed.”

However, Depp is in no way staying away from the Hollywood scene either as he has seven (!) upcoming films, including playing “The Wolf” in Disney’s live action adventure film, Into the Woods set for release this Christmas.