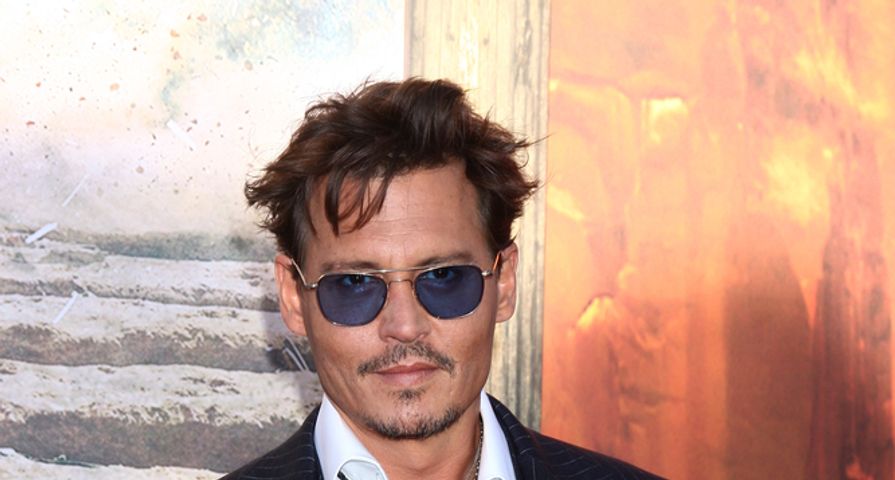 There is some serious stank in the state of Hollyweird. Johnny Depp has been subpoenaed for a trial in which the defendant allegedly knows him, and was dating him at the time she committed a gnarly murder.

The roots of this case run back five years, when a female limo driver ran over another woman with whom witnesses claim she was in a heated discussion over drugs. Who would’ve guessed drugs were at the center of it? In Hollywood?

Following the drug-centered argument, the limo driver ran over the other woman, dragging her body for nearly a mile. When questioned by the police, the driver explained she was in the immediate area to meet her boyfriend, Johnny Depp.

And you can imagine the question of the investigating officer now: “Johnny Depp? The movie star? Edward Scissorhands?”

This is about as absurd as it gets. It would seem that this should have been open and shut in 2009, but that’s not the way the system works. And here’s where the stank smell has drifted into the justice system yet again.

It has been reported that Johnny was served his subpoena while on the red carpet for his newest film, Transcendence. Really? Served at the premier of a movie? How tacky.

Who ordered this, and for what law firm do they work? Oh. We’ll all know soon enough, and that’s the entire point of this charade. Clearly, Johnny Depp doesn’t know this woman. It’s 99.9 percent safe to assume he’ll deny knowing her during the trial. And this should prove that the woman is legally insane? That’s what the defense is hoping.

Seems like this team of defense attorneys have bigger plans. If they’re going to take this plea as a loss, they need a win somewhere in the mix, so they’ll take the notoriety of having Johnny Depp appear at the trial.

To get more details on this Hollywooddity, check out the video below.