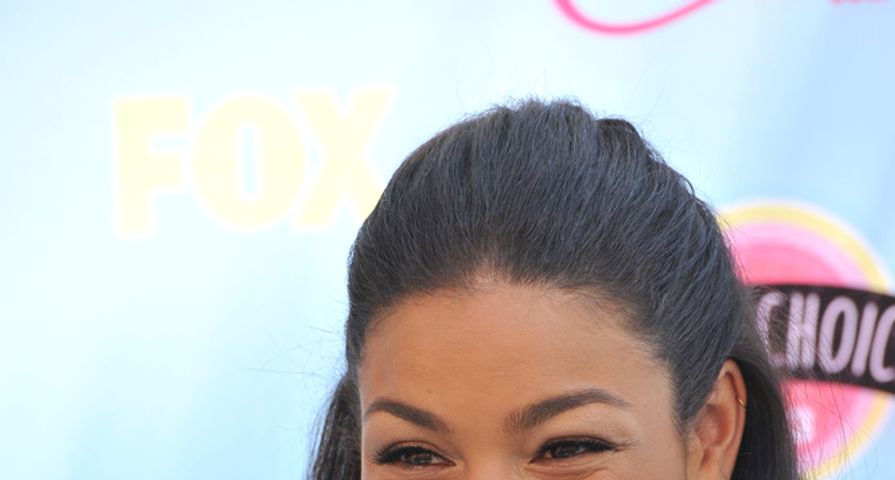 Jordan, 24, and Jason, 25, had been dating since 2011. There’s no word yet on what casued the breakup, but friends say the breakup has been amicable and a source dished, “They still care very deeply for each other and will remain in each other’s lives as friends.”

According to the Hollywood Life, the couple might have broken up over money. Apparently, Jason was making a lot of cash. “That was a big strain on the relationship between the two and the main reason that he didn’t marry her and the reason they broke up,” the insider claimed.

Apparently, Jason thought that if he married her and then they later fell out of love, he would “take a huge financial hit” — but isn’t that what pre-nups are for?

Jordin and Jason have matching tattoos of the word “yesterday” on their arms, referring to the phrase “I love you more than yesterday.” Sadly, they have now taken on a different meaning.

How are they handling the breakup? Jordin took to Twitter to say that she has written a very sad song, presumably about her love life — check out the video for more info!