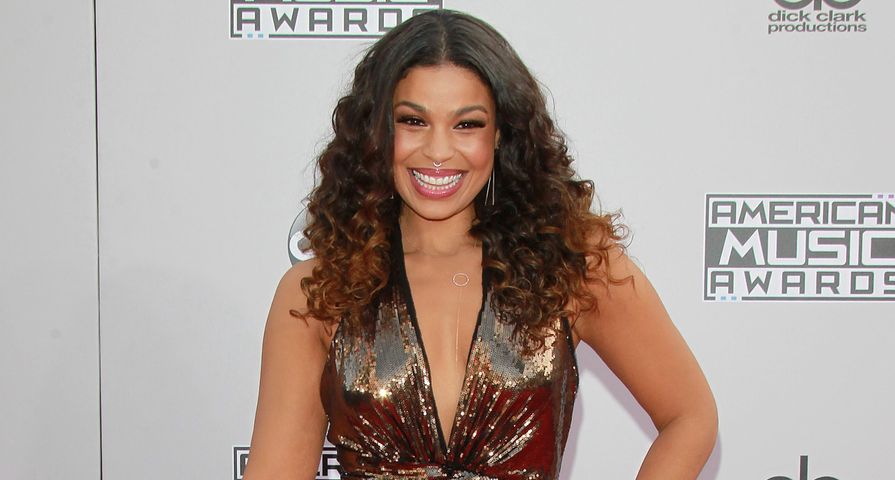 Singer Jordin Sparks, 25, had an intense relationship with fellow singer Jason Derulo but after three years of dating (and talks of marriage), the pair split up in the fall, leaving at least a little bitterness behind.

Sparks let some if it out on a mixtape titled “#ByeFelicia” in which she calls Derulo out for being ungrateful and slams him for being egotistical when he hit it big but with that out of her system, she’s only looking towards the future however with no plans to start dating just yet.

“I’m not ready to deal with all that. I don’t have time for distractions or people who are going to waste my time. But I’m in a really good place. Mentally, physically, spiritually— I’m in the best place I’ve been in years!,” Sparks told People magazine recently.

While she said she would never go for online dating she did say Twitter seemed to be a pretty good method of meeting new people.

“I’m a big football fan, so if I Tweet about a football player, everybody assumes we’re dating! I guess for somebody in my position, something like Twitter is kind of like an online dating site. Not that I’m doing that! But when it comes, I could try it…”

In the meantime the actress, songwriter and singer has been busy between a partnership with Microsoft and her mixtape. She is also working on a new album “Right Here, Right Now” to be released in early 2015.