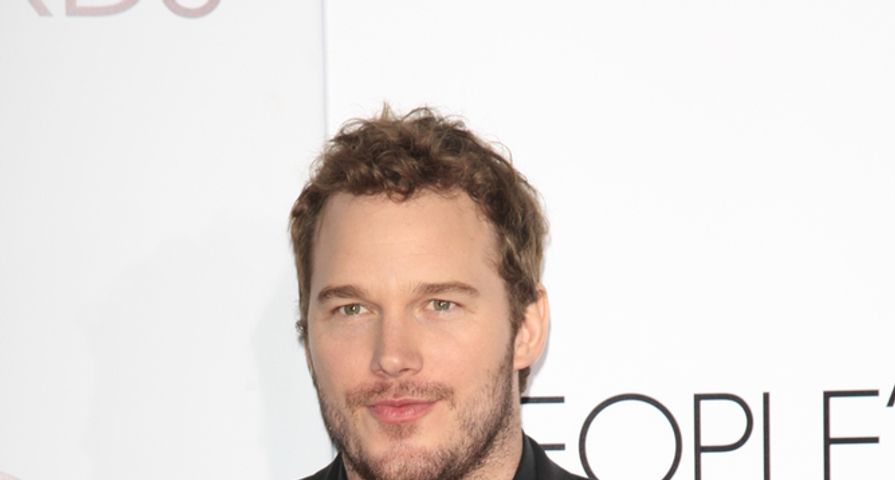 Huge blockbuster Jurassic Park hit theatres in 1993 which led to two sequels, The Lost World: Jurassic Park in 1997 and Jurassic III in 2001.

Now the franchise is being revamped with Jurassic World which comes to theatres June 12, 2015 and is appropriately set 22-years after the catastrophic events of the original park as John Hammond’s island now features a fully operational dinosaur theme park, Jurassic World, complete with real dinosaurs.

Two days after releasing a “teaser” trailer for the long-awaited film, the first official trailer has been released, showing that even after 22 years of developments, the dinosaurs are never going to do what the humans want them to.

The film stars Chris Pratt as Owen who as the hero has to track down a rogue genetically modified dinosaur that was created to increase park attendance only to wreck havoc on the theme park and eat everything and everyone in sight.

The trailer does not disappoint as anticipation gains for the science-fiction adventure flick which also stars Bryce Dallas Howard, Jake Johnson and Judy Greer.

No word yet if the original Jurassic Park stars including Sam Neill, Laura Dern or Jeff Goldblum will make surprise cameos to help outsmart the dinosaurs.

Also Check Out: 9 Most Overrated Movies Ever