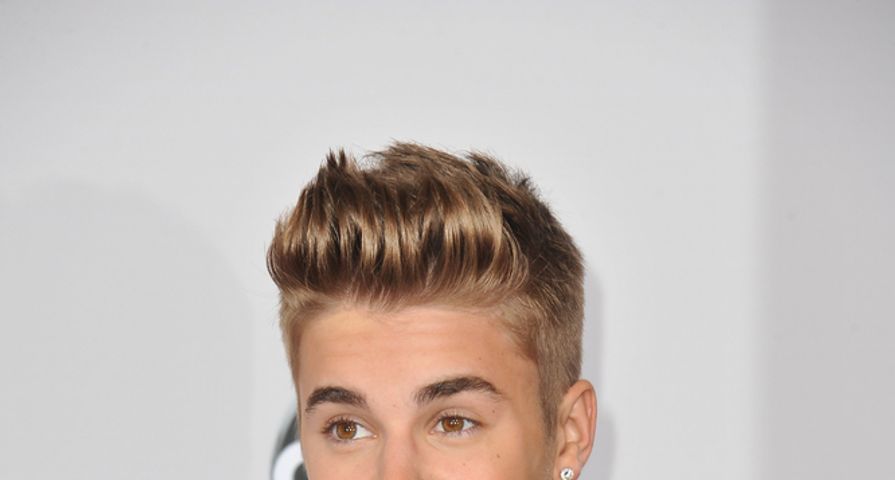 JUSTIN BIEBER has officially been named the new face of Calvin Klein, debuting his underwear-clad advertisements on Tuesday (06Jan15).

Rumours of the Baby hitmaker’s latest endorsement deal first surfaced last July (14), but it wasn’t until Tuesday that the pop star showed off his body in new print ads for the iconic brand’s underwear and jeans.

The black and white photographs debuted online, featuring Bieber only sporting Calvin Klein briefs. In other shots, he also poses alongside model Lara Stone. Bieber also posted the ads on his Instagram.com page and added the caption, “Officially a part of the legacy. This is just the start of the year.”

Chief marketing officer for Calvin Klein Inc. Melisa Goldie praises Bieber’s star status in a statement announcing the collaboration, that reads: “Justin joins a long list of musicians, models, celebrities and fashion icons that have been featured in our global advertising campaigns. Justin’s global recognition, expressed affinity for the brand and powerful persona bring a compelling energy to our jeans and underwear brands.”

Bieber’s campaign will be featured in 20 countries online and in print.