Justin Bieber Pays His Debts To Society After Egging Incident 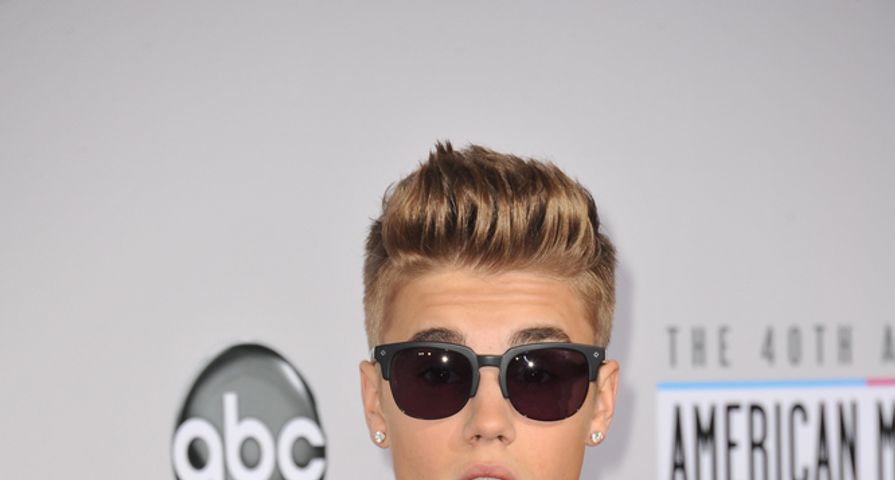 When stars become celebrities at a young age they get caught acting their age and being immature when they should probably know better living life in the spotlight.

Incidents that wouldn’t normally be newsworthy if they weren’t about celebrities become full fledged public dramas being played out by the media.

Such is the case with pop star Justin Bieber, 20, who was charged with misdemeanor vandalism after egging a former neighbour’s house in January 2014.

As a result Justin took a plea deal including financial compensation for the damage done as well as a probation period, anger management and community service time.

Reports state Bieber has now paid his neighbor $80,000 as well as completed half of his 12 mandatory anger management courses so far.

As for his community labor, Bieber of course could not perform the typical trash pick-up or graffiti cleaning duties, instead the Biebs will be doing 5 days of community labor working for MusiCares in Los Angeles.

The foundation aids musicians who struggle with issues such as addiction, but Bieber will be put to physical labor such as painting and moving furniture and will not get off easy by working with musicians.

Justin’s lawyer stated to a judge on Monday November 10 that he will have completed all of his plea deal requirements by February 10, 2015.