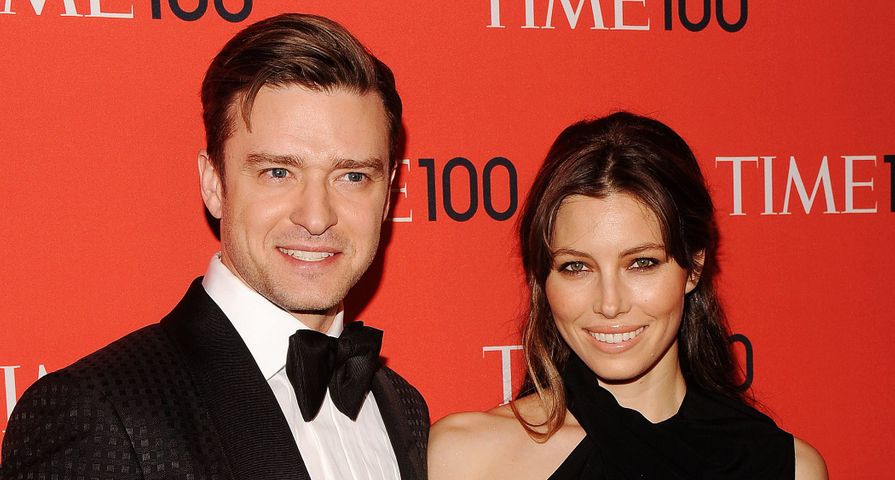 Justin Timberlake and Jessica Biel are two of Hollywood’s biggest stars and their claims to fame have nothing to do with the other.

Both stars are recognized as power houses in the entertainment world, meaning together they are an A-List ultimate power couple.

The only problem is, they are rarely ever seen together.

But after nearly two years of marriage, Timberlake finally posted his first picture of him and wife, Jessica Biel together on his Instagram account.

Justin has been on a fast-paced trip around Europe, Australia and New Zealand on his 20/20 Experience world tour and recently Biel has joined him, allowing the couple to enjoy the beauty of New Zealand together.

Most recently, Timberlake was accused of cheating on Biel after photos of him and his back up dancer getting up close and personal were snapped.

However, it seems Biel and Timberlake are going strong as they enjoy new places together and will be celebrating their second wedding anniversary on Sunday October 19.

The rare couple picture Timberlake posted only shows the back of their heads as they take in the scenery of New Zealand waters, captioned by a quote from the film Ferris Bueller’s Day Off, “Life moves pretty fast. If you don’t stop and look around once in a while, you could miss it.”