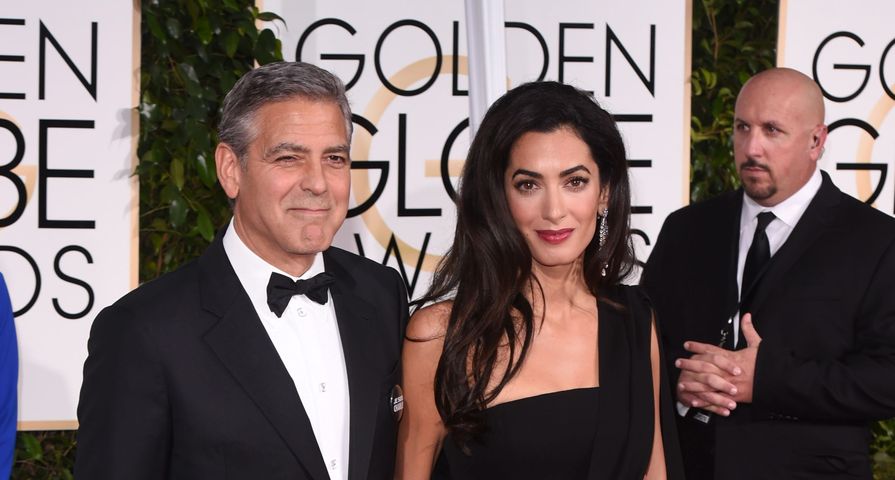 In early December, E! Network confirmed that Kathy Griffin, 54, would be taking over for the late Joan Rivers on the hit show Fashion Police.

When the announcement was made, Griffin boldly stated, “I get it! These are some big shoes I’m going to fill. Joan was truly one of a kind. Now I hope you will accept me for me. I’m just Kathy. Did I say just Kathy? I meant I’m Kathy F–king Griffin and you celebrities better strap yourself in, as I am taking no prisoners. I am not holding back so DAMMIT let’s have some fun!”

Fans soon found out that Griffin meant what she said during her first episode on the show when she took aim and let fire on someone relatively new to the spotlight, Amal Clooney.

That was only the beginning of Griffin’s rant about Amal Clooney’s fashion choices before stating, “I’m fascinated how we’re like not supposed to make fun of her because she married the great George Clooney. Look, everybody’s on the table. George! Nobody’s safe, nobody gets a pass,” she concluded.

While Griffin was throwing some harsh critiques, it is highly doubtful Amal Clooney (a human rights lawyer) even cares as she herself seemed quite bored by the whole event.

Also Check Out: 9 Celebrities Who Will Get Pregnant In 2015