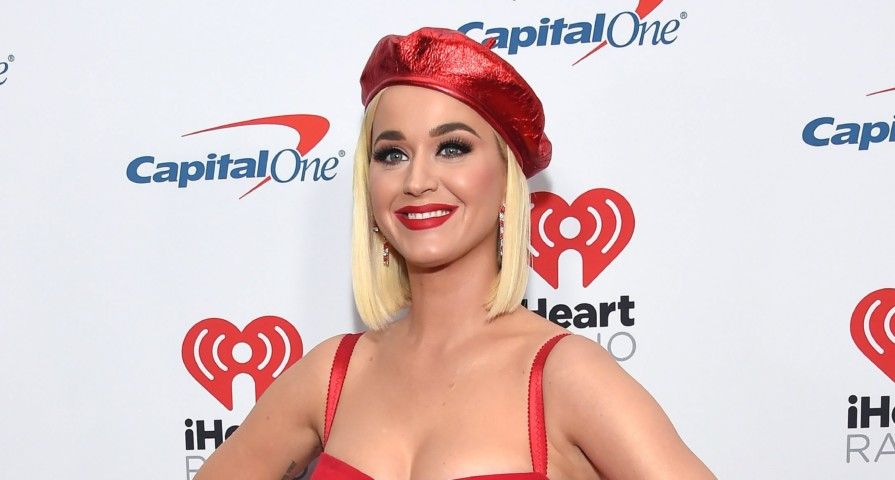 In an exclusive clip for this Sunday’s episode, American Idol judges Katy Perry, Luke Bryan and Lionel Richie are forced to put the auditions on hold due to a gas leak that could be potentially dangerous and harmful.

“Do you guys smell gas? It’s pretty intense,” Perry said in the clip.

“We’re getting heavy propane,” Bryan said to the show’s producers.

“I have a slight headache from it,” Perry said, standing up to leave the studio. “Oh it’s bad, it’s really bad.”

As crew and contestants are in a frenzy, emergency sirens are heard in the background and a group of firefighters arrive to de-escalate the situation.

“This is not a joke, there really is a gas leak,” Bryan said, who is outside in the clip.

“I’m not feeling good,” Perry said, proceeding to fall to the ground.

The American Idol judges, along with host Ryan Seacrest and mentor Bobby Bones, are back for another season of the singing talent contest.

“The talent is showing up in buckets,” Lionel chimed in. “They’re bringing more attitude to the table. In certain cases we have to turn the attitude down. But for the most part it’s amazing what’s happened this year.”

“And to watch the back stories of the kids,” Bryan said. “We get to watch the premiere like America gets to watch it. We get to fall in love with these contestants and their ups and downs and their paths to get here.”