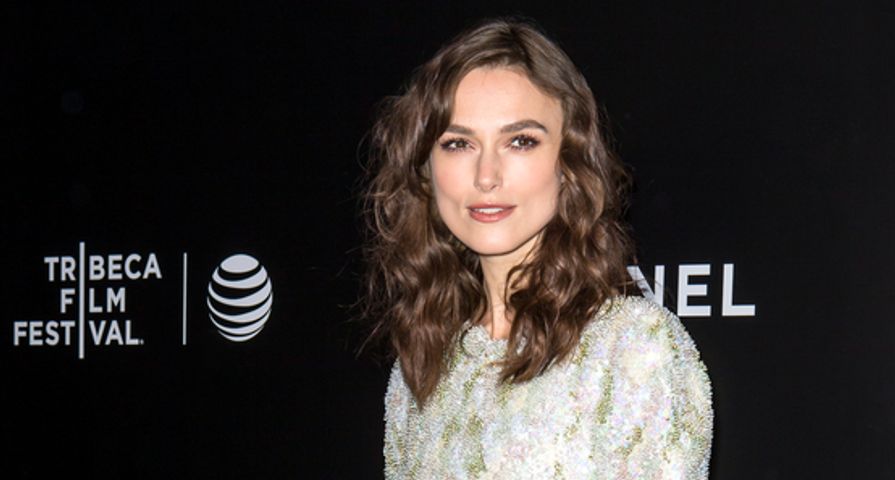 The 29 year-old actress is expecting her first child with husband James Righton, a singer for the Klaxons.

This past Sunday, Dec. 7 at the Moet British Independent Spirit Awards, Keira was showing a bit of a baby bump under her pink and blue dress with feather accents. She also avoided the champagne, and has reportedly been avoiding alcohol for a while.

Keira’s rep confirmed to Elle that the baby news is true, but wouldn’t comment any further.

Things are going very well for Keira right now: this week, she was also nominated for a Screen Actors Guild award for her performance alongside Benedict Cumberbatch in The Imitation Game.

Last summer, Keira said in an interview that she wasn’t specifically planning children with James, but it looked like she may have changed her mind!

She also said she’d be interested in doing a movie about how people struggle to have children, since she’s had many friends in that position.

Just don’t expect her to give up her first love, acting. “Would I want to be a stay-at-home mother? No,” she told Vogue in 2013. “On the other hand, you should be allowed to do that, as should men, without being sneered at.”