Kenan Thompson To Leave SNL After This Season 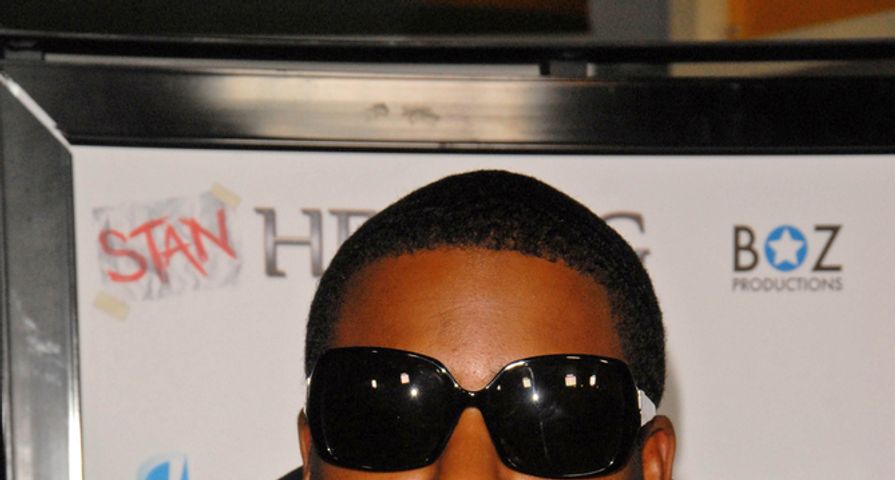 Oooooooo OOOoo…What’s up with that? Kenan Thompson is leaving Saturday Night Live after this season.

Current Saturday Night Live cast member, and former star of Nickelodeon’s All That, Kenan Thompson, has proven to be a sketch comedy goldmine. The 36 year old — yep, he’s 36 — has announced that this season on Saturday Night Live would officially be his last. Basically, for fans of the show, and of Kenan, that means we’re hopeful for a steady dose of his most famous characters, and at least two to three new editions of “What Up With That,” hosted by Kenan’s character, DeAndre Cole.

This isn’t a surprise. Kenan had his eyes set on other ventures for over a year, but was kindly asked to stick around the studio to offer his time and talent to one more season of SNL. Lorne Michaels knew the cast was experiencing a high rate of turnover — and has over the past 5 years — and knew Kenan to be a cornerstone of the current SNL makeup.

Kenan is the longest tenured black actor to strut the stages at 30 Rockefeller Plaza, studio 8H, and certainly has a wealth of opportunity on the backside of his SNL sketch career. He might run off and start his own thing, but he’ll likely dig into writing for and performing in work that is destined for the big screen. Maybe a reunion with Kel Mitchell is in the works? Or maybe they could snag Kel Mitchell for an episode of SNL before Kenan says farewell? Regardless, it’s good to know that this will be his last, so it can truly be enjoyed to the fullest.