Kendall Jenner Talks “Growing Up Too Fast” And Being A “Workaholic” 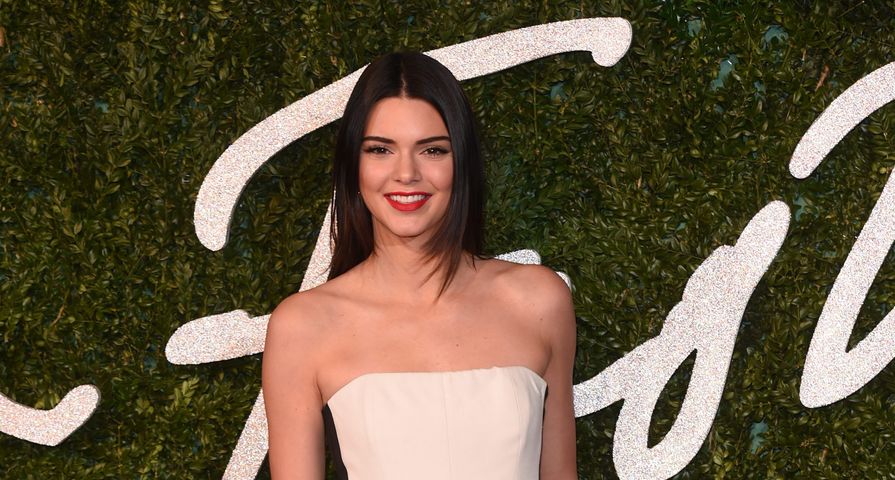 Kendall Jenner, 19, is one of the youngest of the super famous Kardashian-Jenner clan but she is quickly turning into one of the most well-known.

While she is well on her way to becoming one of the modeling industry’s best (as well as being a reality star) she recently tried her hand at writing as a column she wrote is appearing in the Wall Street Journal Magazine’s February 2015 issue.

For her piece Jenner discussed growing up in the spotlight – she first appeared on Keeping Up With the Kardashians when she was only 11,- “I feel like I grew up too fast a long time ago. Having older siblings, you grow up around adults, so you mature more quickly.”

She also credits her family for giving her the work ethic that has her on the fast track in her career, “I saw my sisters and parents working every day, so I was pretty much brought up to be a workaholic. But I just turned 19 a couple weeks ago, and I’m scared to be 20— it’s the first step out of being a teenager.”

Even though she also wrote that “in the right situations, I try to be as immature as I can sometimes,” she has a seriously busy schedule to focus on including being named the new face of Estee Lauder.