Kendall Long “Did Not See” Her Breakup With Joe Amabile Coming 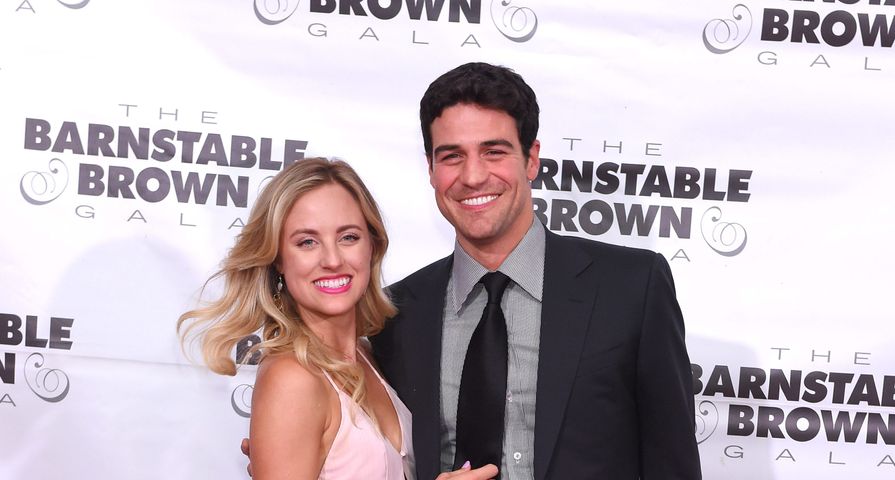 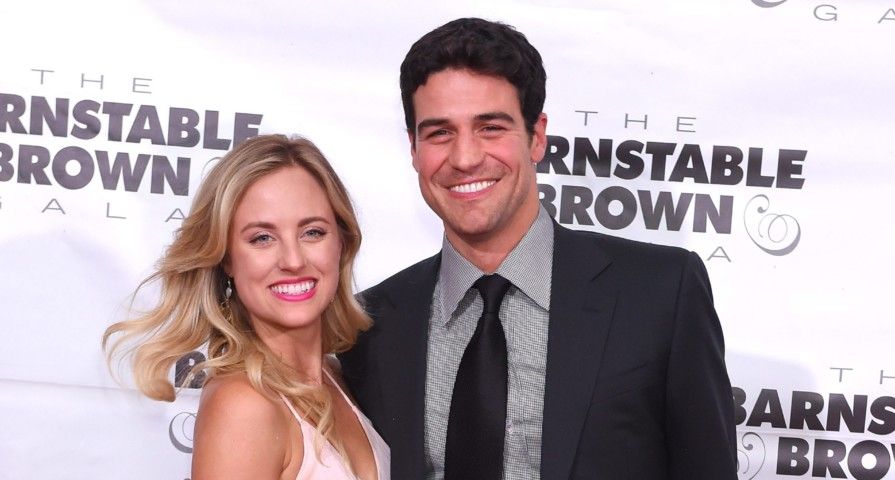 On Tuesday’s episode of Kendall Long’s podcast Down to Date, the 27-year-old former Bachelor in Paradise star opened up about her split from Joe Amabile and whether or not the exes could remain as friends.

“I did not see it coming,” Long explained to her guest star and good friend Rachael Kevin. “Every relationship has issues, but I feel like — with Joe and I — we were best friends. Everything was fun, we were getting a dog together. We had just moved in.”

She went on to elaborate that despite being blindsided by the breakup, there was still a lot of love and respect for each other.

Long, who previously revealed the reason for splitting was because of Amabile’s decision to move back to Chicago, repeated those sentiments on the podcast episode, adding that Amabile was not happy living in Los Angeles.

“Ultimately what happened was that Joe felt like he would have a better life in Chicago,” she said. “He also missed his friends and family.”

Long went into detail that before calling it quits, she and Amabile had discussed his desire to leave California, and she had revealed to him that she didn’t see moving to Chicago in her future.

“Prior to signing the lease and moving in together, I had told him moving to Chicago wasn’t something that I wanted,” Long, who is originally from California, said.

She added, “I love being around my friends and family — Joe didn’t have that.”

“Before we went public, we talked about [the breakup],” the former Bachelor in Paradise star said, adding that they decided “because of where we ultimately want to end of being in our future, we can’t be together. It was sort of a mutual thing after he decided to move to Chicago.”

She had hoped that Amabile would change his mind eventually and decide to stay in Los Angeles. However, she has no animosity toward her ex, and the two still talk almost every day. “I don’t want to be angry. He wasn’t happy. He did try,” Long stated.

“For me, I built this podcast here, I have so much beyond just family here. At this point in my life, I wasn’t ready to leave everything that I had built,” she added.

Although she’s accepted that she is no longer with Amabile, the reality star admitted that she thought she and Amabile were in it for the long run.

“I thought Joe and I were going to literally be married. If anyone knows me, I’m not the person that plans my wedding and I was literally doing that with Joe,” she said.

Long revealed that being with Amabile has helped her learn what she wants in her next relationship.

“Something weird about ending something with someone that you thought you were going to marry [is] you almost feel like you have such a better idea of what you’re looking for,” she said.

Amabile and Long announced their breakup in January after over a year of dating in a joint statement.

“We have decided mutually to go our separate ways. Joe has made the decision to move back to Chicago while Kendall will be remaining in her hometown of Los Angeles,” the former couple told BachelorNation.com. “Our family and friends have always been an extremely important element to who we are as people. We can’t imagine continuing our lives without them closer, especially when thinking of starting a family of our own one day. We both respect each others’ decision and still have a great deal of love for each other. We appreciate all the love and support everyone has given us throughout our relationship.”