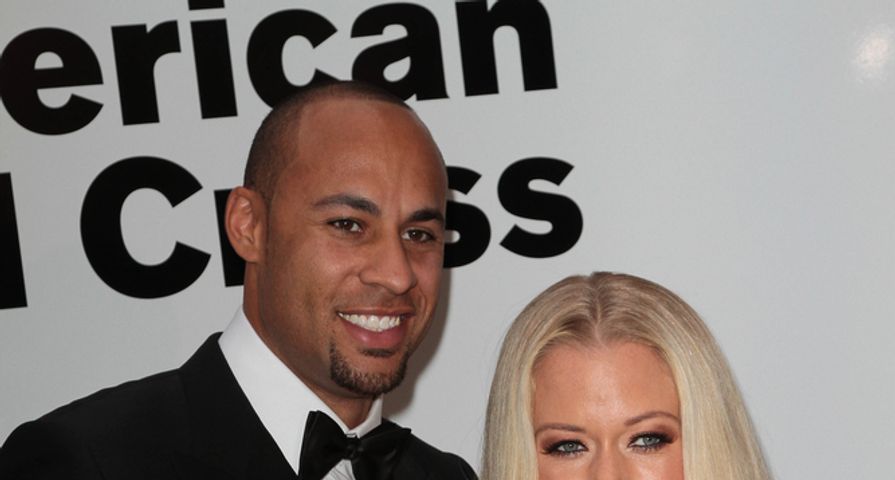 Kendra Wilkinson is taking her marital issues on reality TV international as she competes on this season’s, I’m A Celebrity, Get Me Out Of Here set in the Australian jungle.

Fans of the reality TV star are used to seeing the constant drama evolve around Kendra’s relationship with her husband Hank Baskett on her own show, Kendra on Top.

Her most recent breakdown over her husband however, occurred on I’m A Celebrity… when the group discussed regrets while huddling around the campfire.

While Kendra also recently opened up about having sex with then 78-year-old Hugh Hefner when she was his girlfriend at only 18 years old, one would think her regrets would be fairly obvious but the 29-year old reality star said she only has one, which is ignoring her husband, Hank Baskett’s depression.

“The only thing I can really say is not paying attention to severe depression with my husband. I wish to God…” she begins before bursting into tears.

She also goes on to say that depression is real “even if you’re a big guy, it’s real” she said referring to her former NFL player husband.

“You have to hear people’s cries. Because I didn’t. He came to bed so many times crying and he needed me you know, and I wasn’t there for him,” she continued about Baskett’s depression after his football career came to an end.

Kendra and Hank have been married since 2009 and have two young children together, however problems arose for the two when reports surfaced earlier this year of Hank cheating on her with a transgender model.

Since then Hank has moved out and Kendra has repeatedly considered and discussed divorce although she has also said she is not ready to give up on her marriage and still loves him.