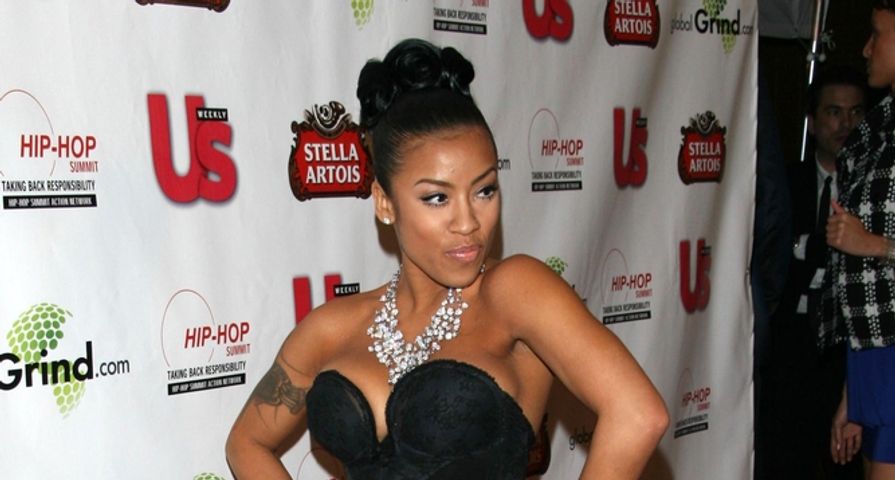 Last month, R&B singer Keyshia Cole was accused of attacking a woman in an intense bust-up at an L.A penthouse and is now facing legal action from the woman who she allegedly attacked.

Sabrina Mercadel filed court documents in which she accuses Keyshia of punching her in the face, cutting her with her fingernails and throwing things at her.

Mercadel claims the attack was so vicious that she suffered from neck and back injuries as well as a damaged finger that was hurt so bad she claims it might be useless forever.

The altercation occurred at the home of Bryan Williams, also known as Birdman, the CEO of Cash Money who was apparently Cole’s boyfriend at the time.

Rumors say Cole arrived at Birdman’s penthouse very early in the morning only to find him with Sabrina Mercadel, and proceeded to freak out and attack the woman.

Mercadel claims she was only “visiting a friend” and Birdman was not cheating on Cole with her stating that the attack was unwarranted.

Cole was arrested after the incident and Mercadel was granted a restraining order from Keyshia which requires her to stay 100 yards away and prohibits any contact.