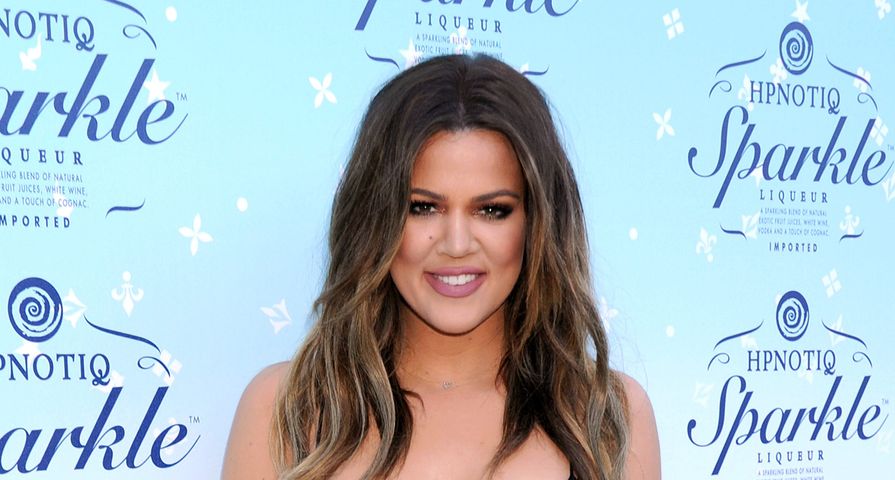 Khloe Kardashian’s whirlwind romance with ex-husband, NBA player Lamar Odom, began when the two met at a mutual friend’s house party in 2009 and decided to marry only one month later.

The marriage started to fall apart in the summer of 2013 when Odom seemingly spun out of control with reports of excessive drinking and drug use and an eventual DUI charge, leaving Khloe to file for divorce in December 2013.

A year later the divorce is still not finalized and a cryptic quote she shared on Instagram suggests Khloe needs some closure.

The quote which reads, “Like time suspended, a wound mended- you and I. We had no ending, no said goodbye. For all my life, I’ll wonder why,” was posted on Odom’s birthday (Nov 6) making it even more obvious who it is directed at.

While it seems she is still seeking closure from her ex, Khloe is moving on by dating French Montana – and also showing off some killer curves.

While filming scenes for her family’s reality show, Keeping Up With the Kardashians the 30-year old raised eyebrows with a very accentuated booty.

While it has always been Kim whose been given attention for her famous behind, it looks like Khloe is challenging her big sis.

Wearing a skin-tight dress and black heels, Khloe was turning heads, and also raising the question: Is she resorting to padding to show off her behind?

What do you think, is it the natural Kardashian booty or is she aiding her assets?