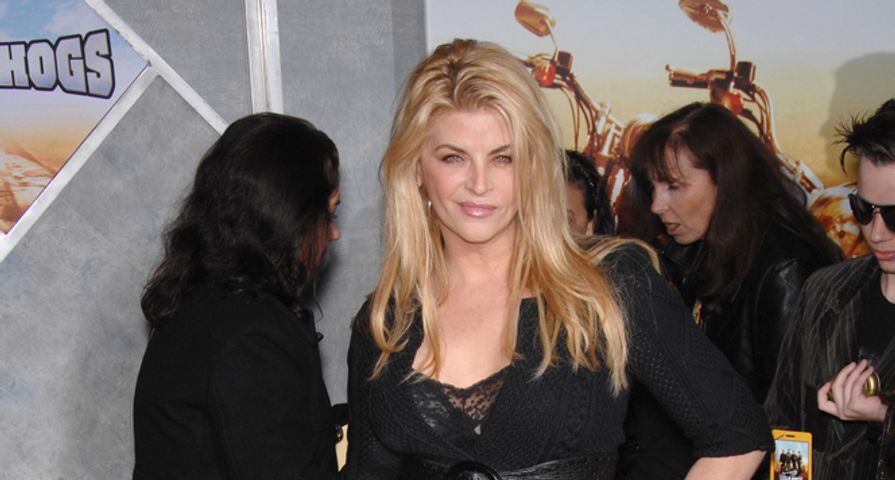 The 63 year-old Cheers actress appeared on The Today Show to show off her new frame and talk to Matt Lauer about her ongoing struggle with weight.

She’s been up and down on the scale before, and has even had a reality show called Kirstie Alley’s Big Life chronicle her battle of the bulge — but she says that “This time it’s different.”

Her goal for 2014 was to lose 30 pounds, and she actually blew past that by losing 50 instead.

“I lost it on Jenny Craig,” she explained. She’s been a paid spokeswoman for the company, but has always gained the weight back after slimming down.

But now, she has a different outlook. “My goal is to keep this and maintain this throughout my life,” she explained. “I feel like I’ve conquered that now. I’m sort of hardheaded. You know, when I used to do drugs, it took me a while to quit, quit, quit — and then it was done. And I feel like that’s occurred for me [with my weight now].”

Kirstie says that she’s motivated by a desire to do more movies and TV shows. Check out the video to see her impressive weight loss!