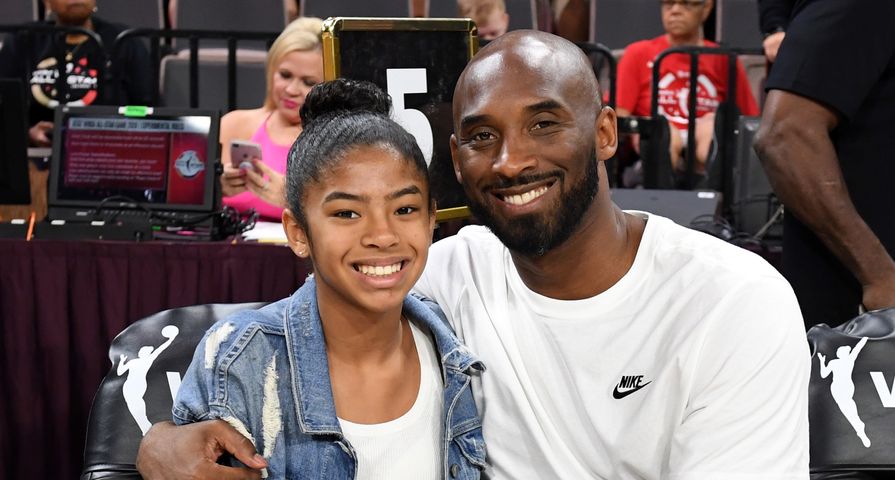 Kobe Bryant and his 13-year-old daughter, Gianna Bryant, have been laid to rest.

The private funeral for the two was held at Pacific View Memorial Park in Corona Del Mar, California, on Friday, February 7, a couple of weeks after they passed away in the horrific helicopter crash alongside seven others. The iconic NBA star is survived by his wife, Vanessa Bryant, and their three other children, Natalia, Bianka, and Capri.

“Vanessa and the family wanted a private service to mourn their loss,” an insider told Entertainment Tonight. “The ceremony was extremely hard for everyone as it’s still hard for them to grasp they lost two beautiful souls.”

Along with the private funeral, a public memorial for Kobe and Gianna will be held on Monday, February 24 at the Staples Center in Los Angeles, where the athlete played with the Lakes for the entirety of his 20-year career professional basketball career. “24” serves as a special date, as it’s the number Kobe sported on his journey since the 2006-07 season.

His wife confirmed the date and time of the upcoming memorial service via Instagram. Vanessa shared that it will begin at 10 a.m., sharing artwork with purple and yellow butterflies.

On January 30, Los Angeles Mayor Eric Garcetti verified that a memorial was in the works for the legendary NBA star, as well as the eight other victims of the helicopter crash: Gianna, Alyssa Altobelli, John Altobelli, Keri Altobelli, Payton Chester, Sarah Chester, Christina Mauser, and pilot Ara Zobayan.

“There will absolutely be a memorial to mark the contributions of this incredible man and not only him, but to commemorate the loss of his daughter and all the other families that were there,” Garcetti told the Los Angeles Times at the time.